How to Tie a Tie: 30 Different Necktie Knots

Whether it’s your first tie or you’re looking for a challenge, our step-by-step guides will help you master 30 classically popular necktie knots. 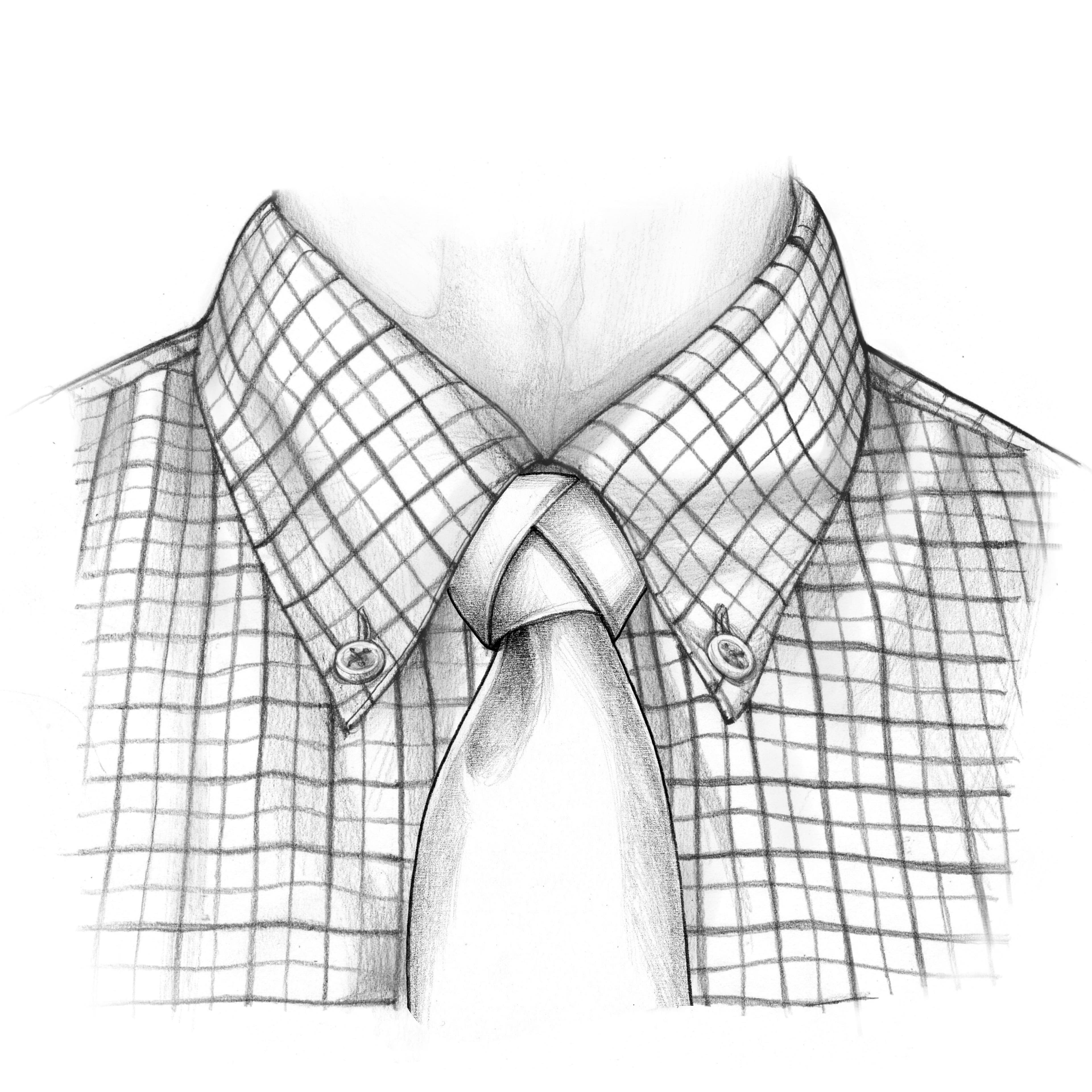 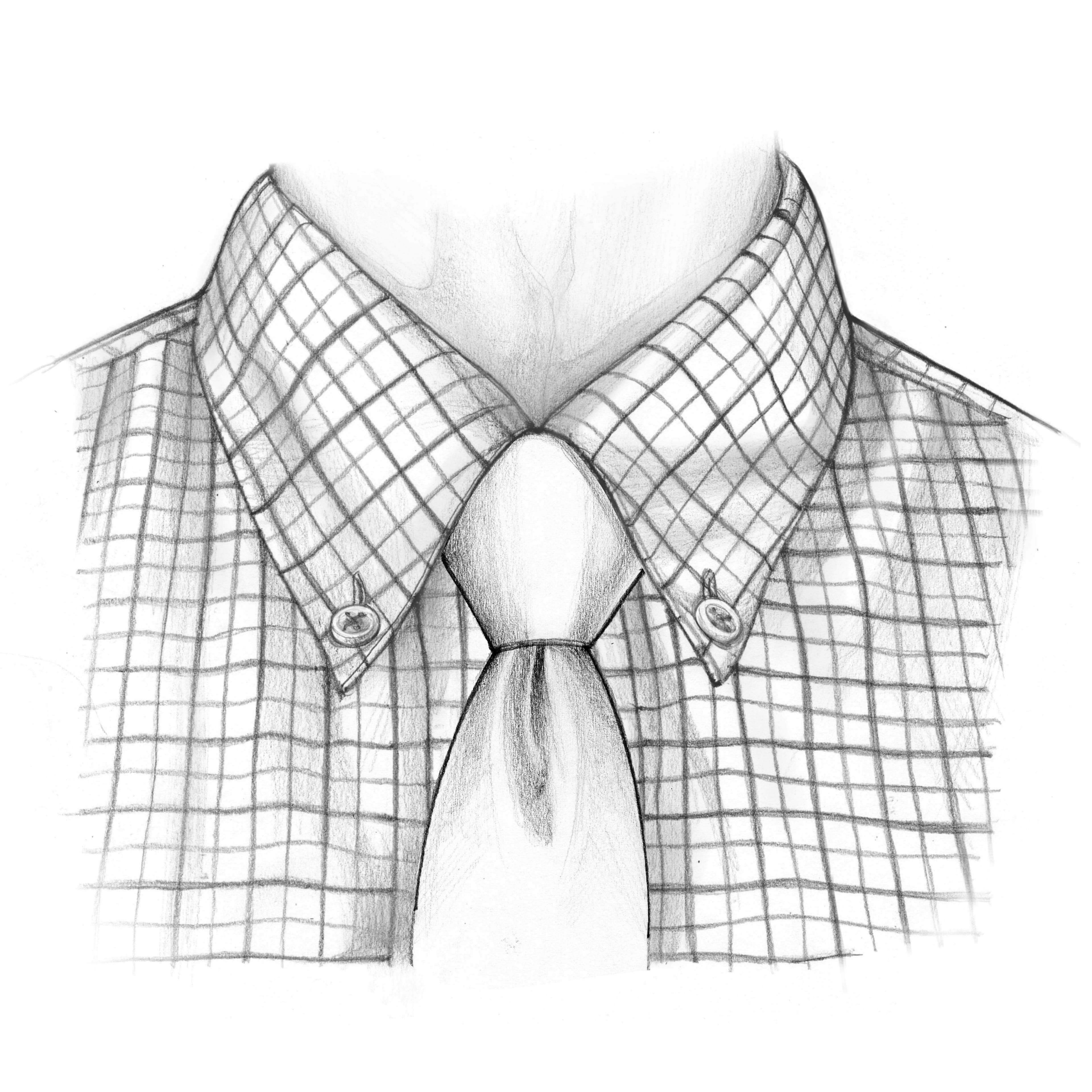 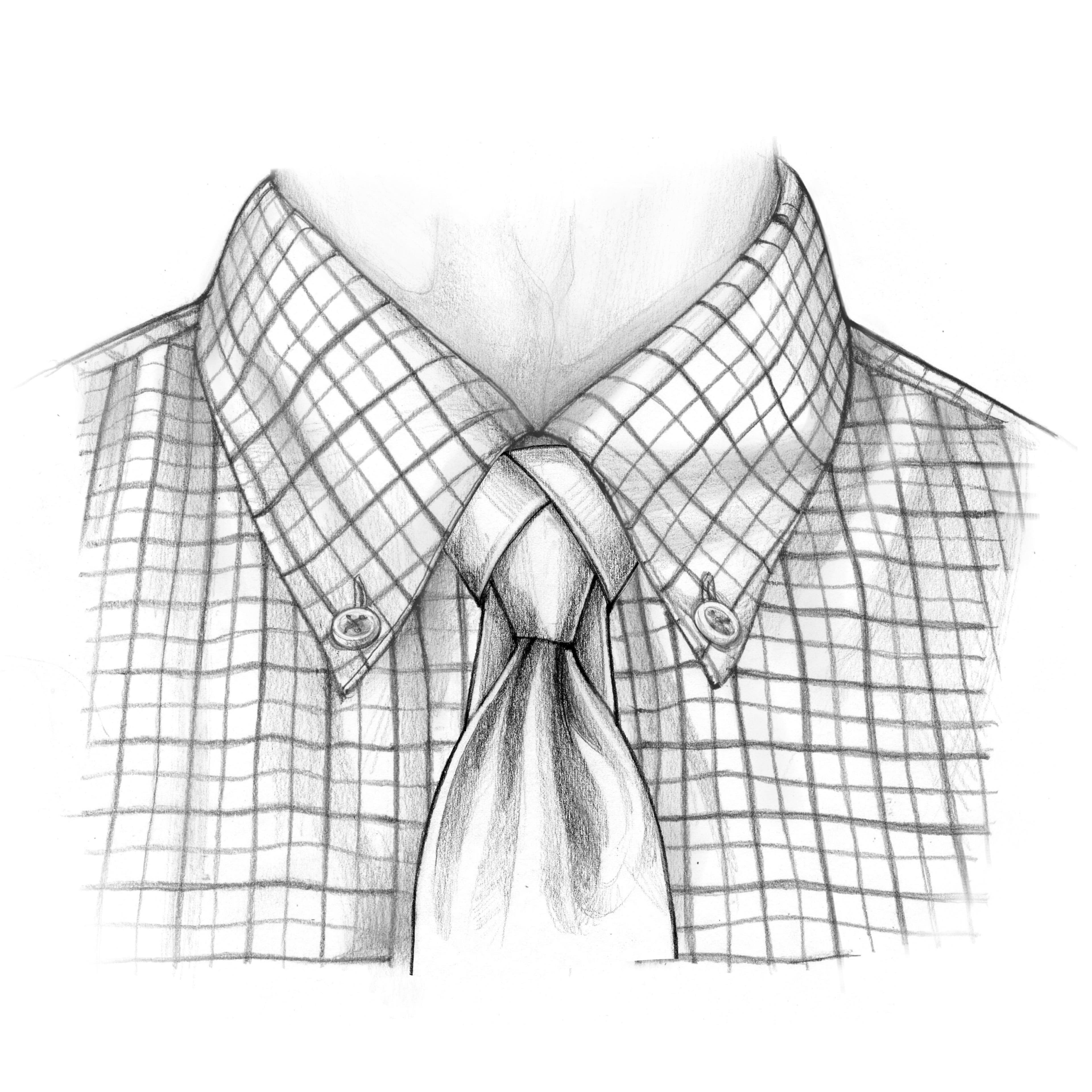 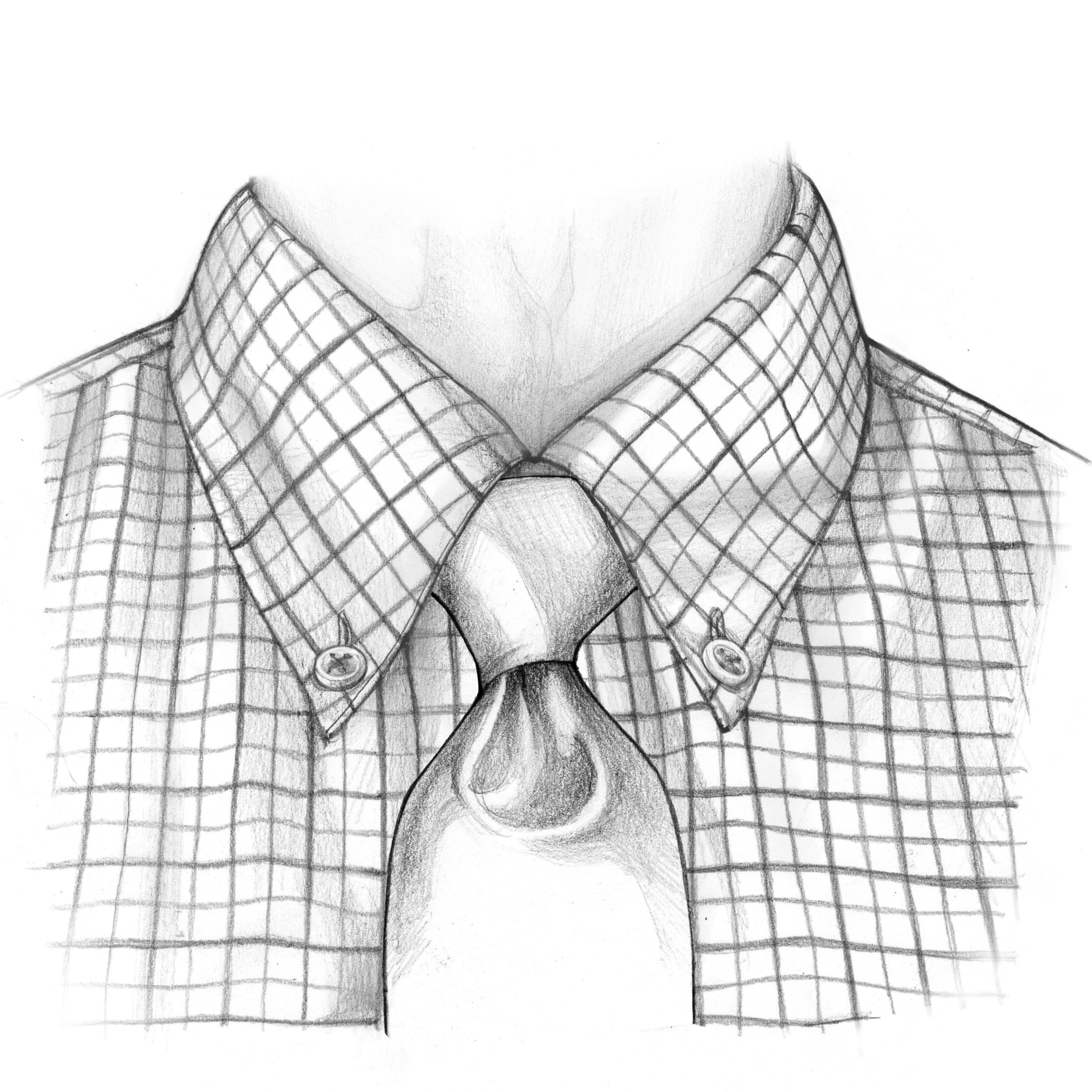 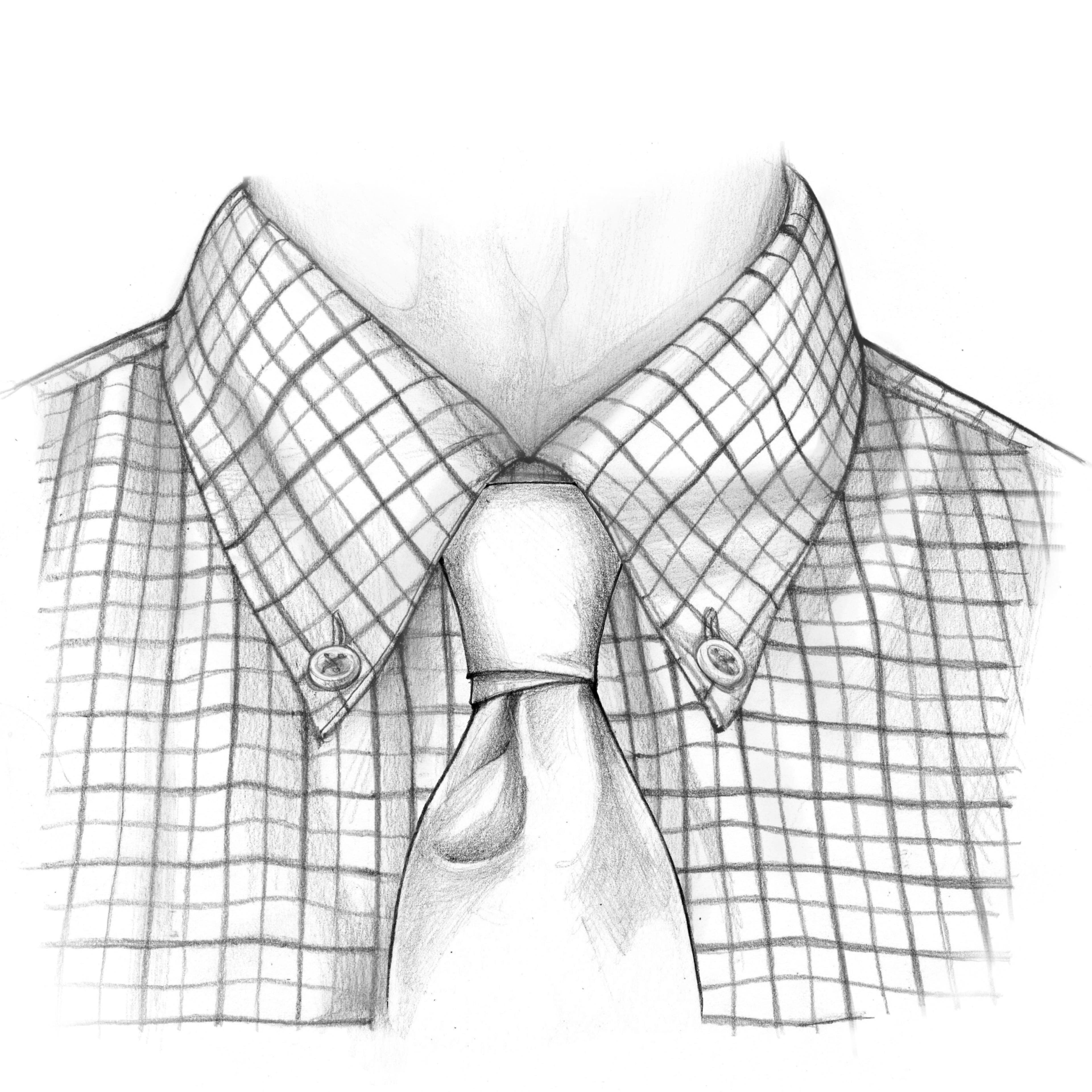 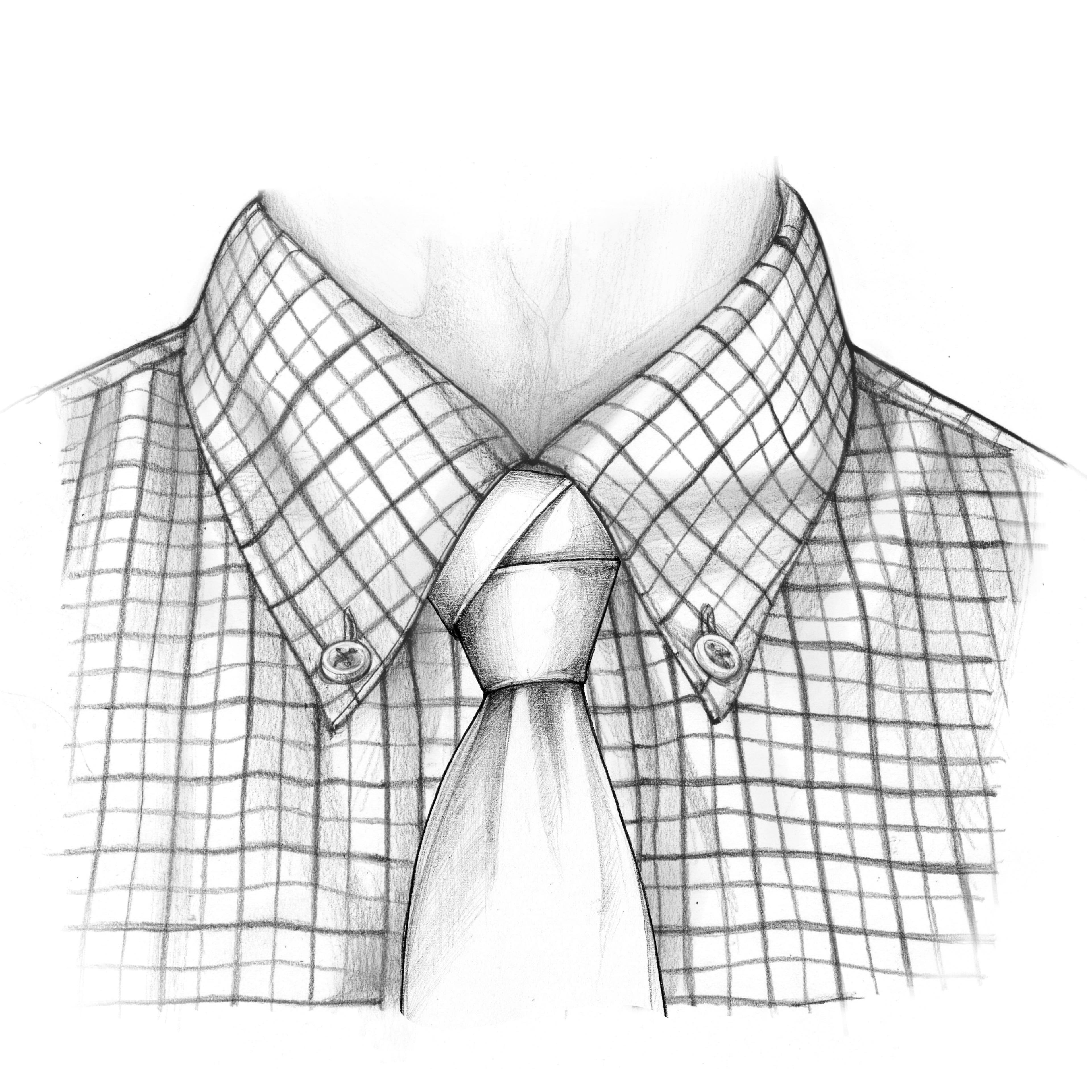 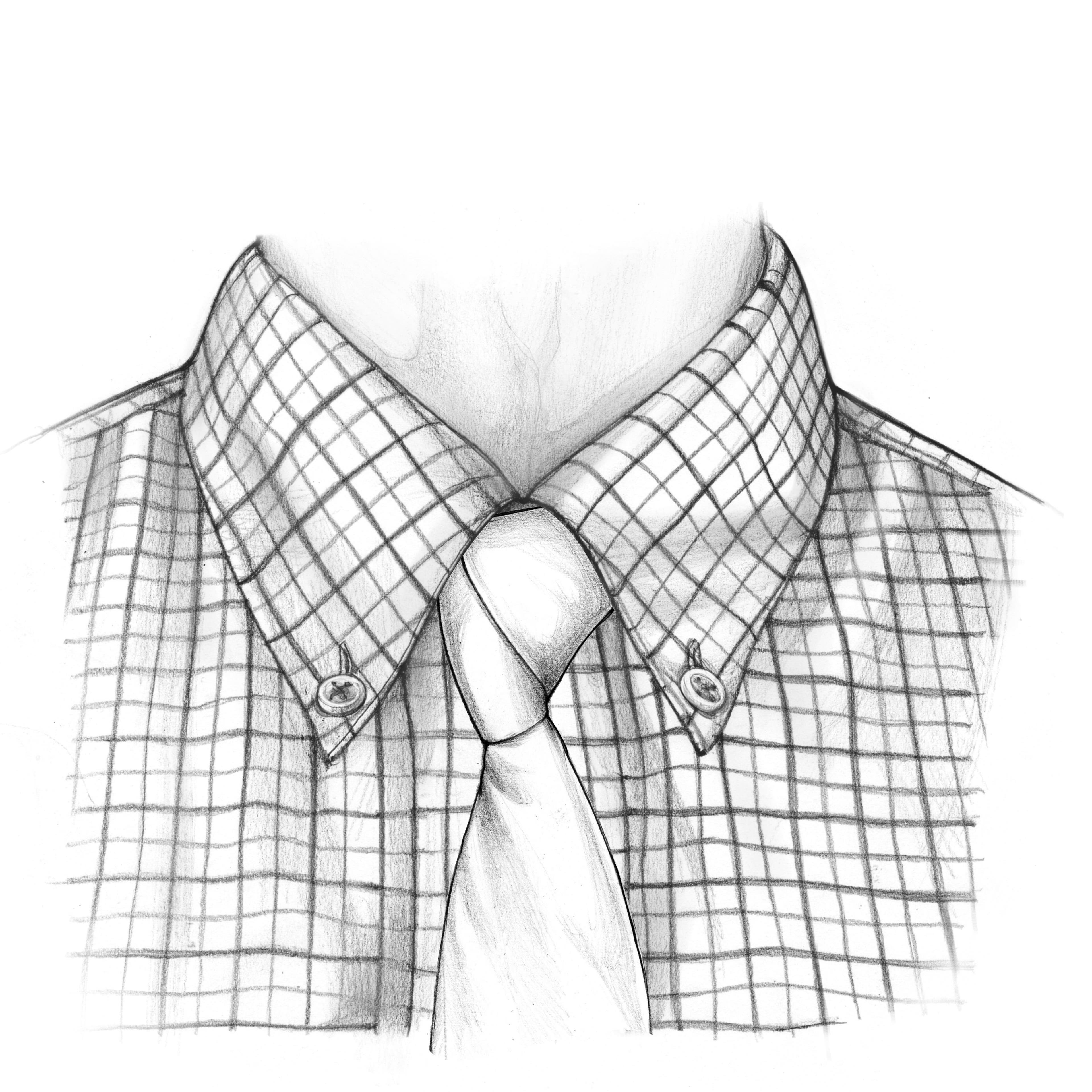 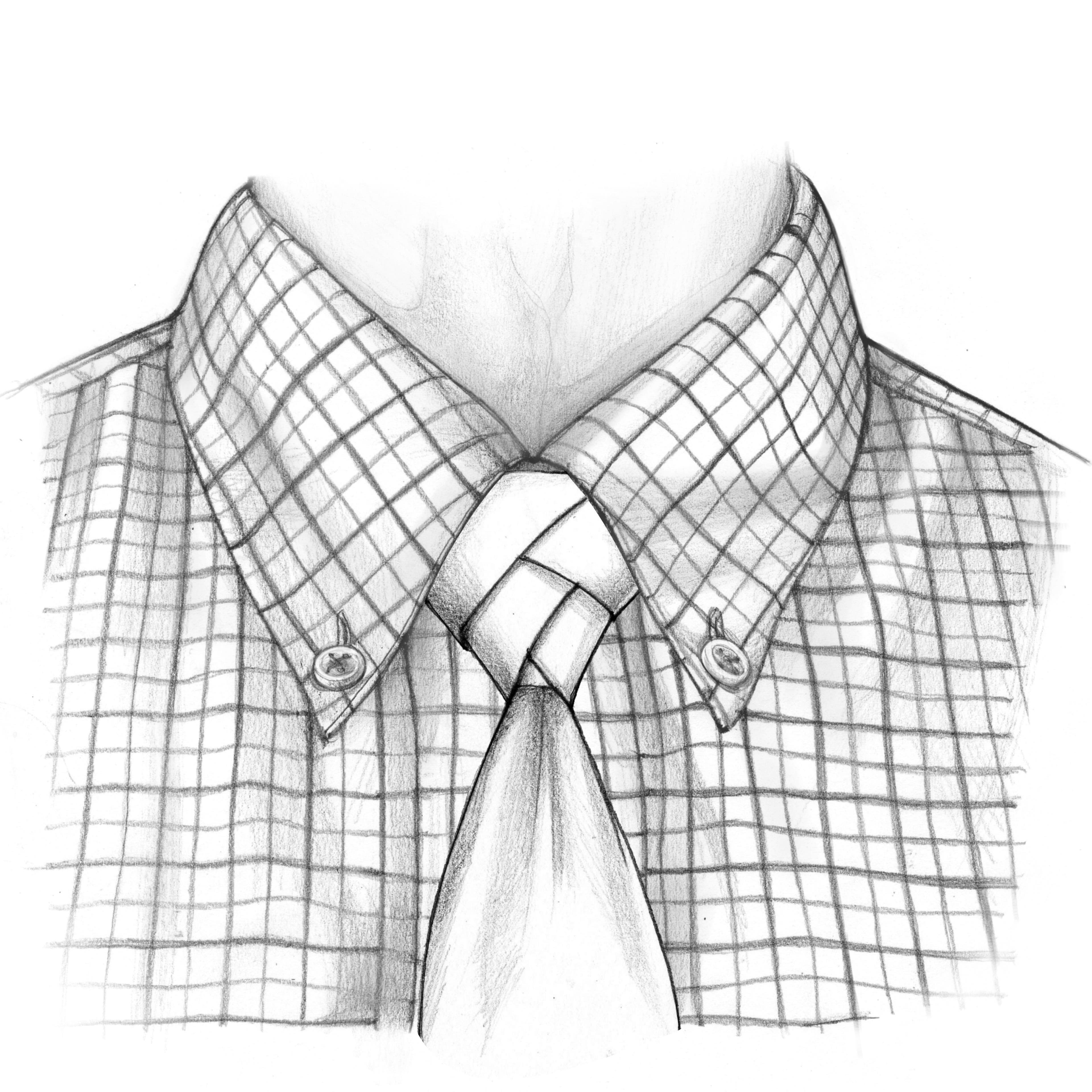 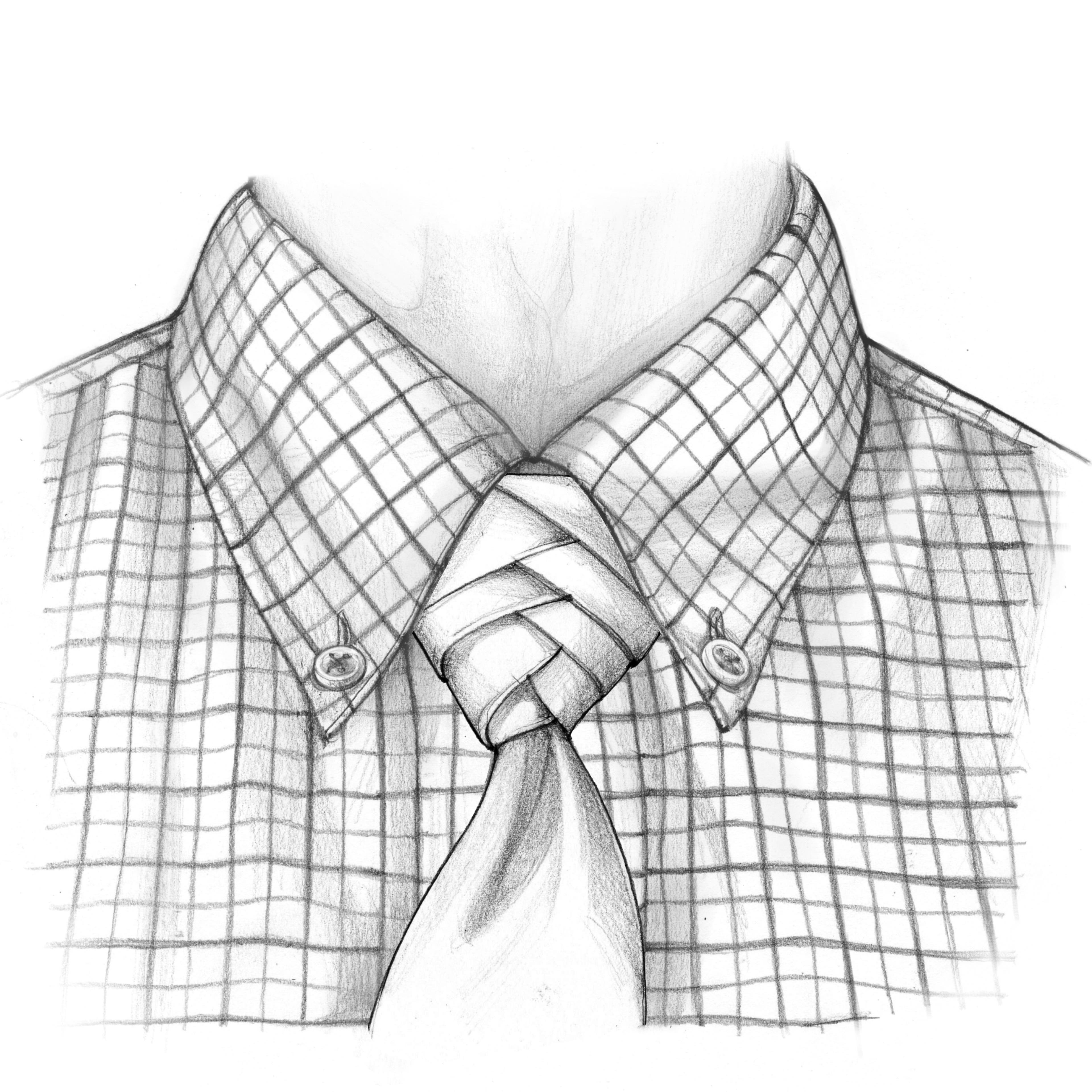 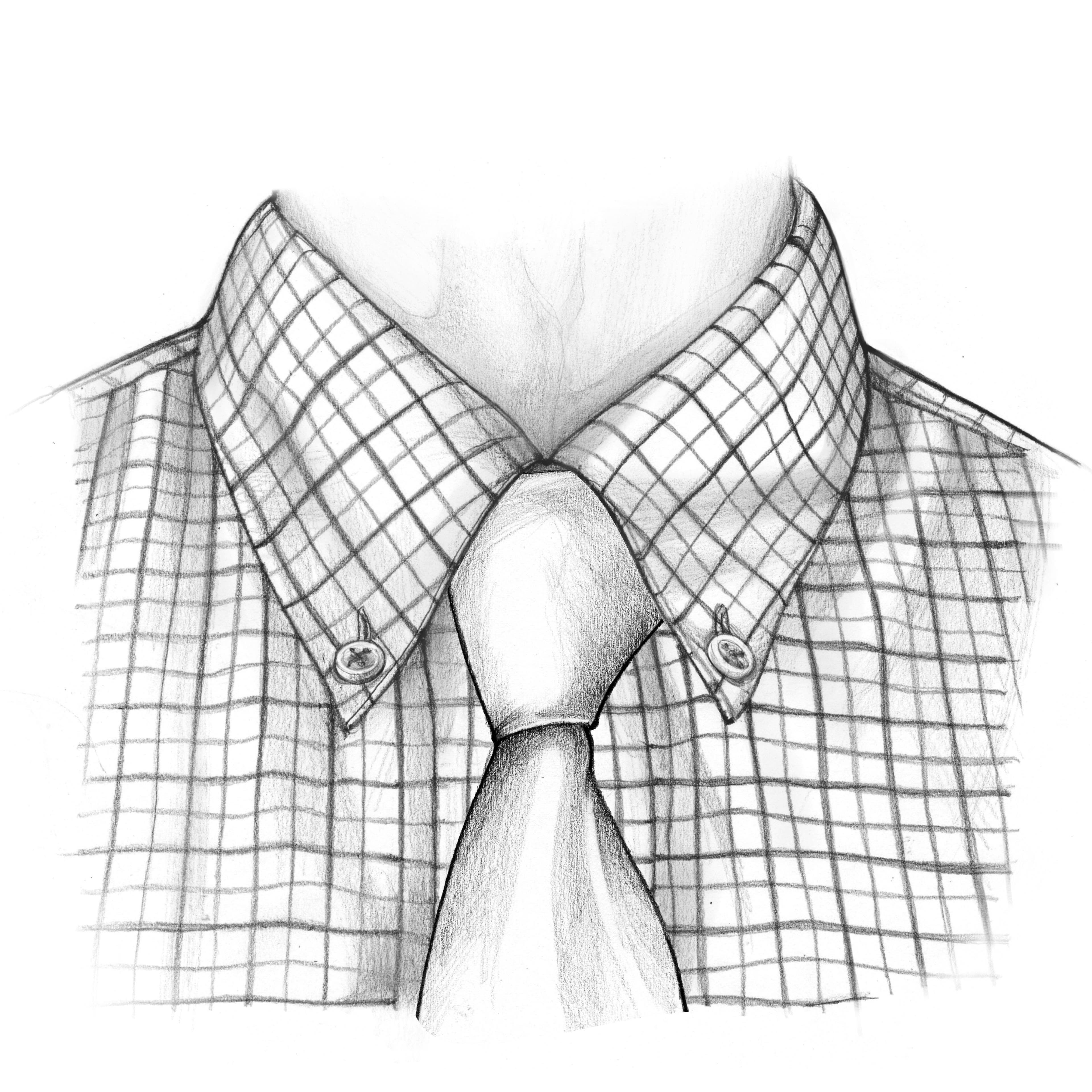 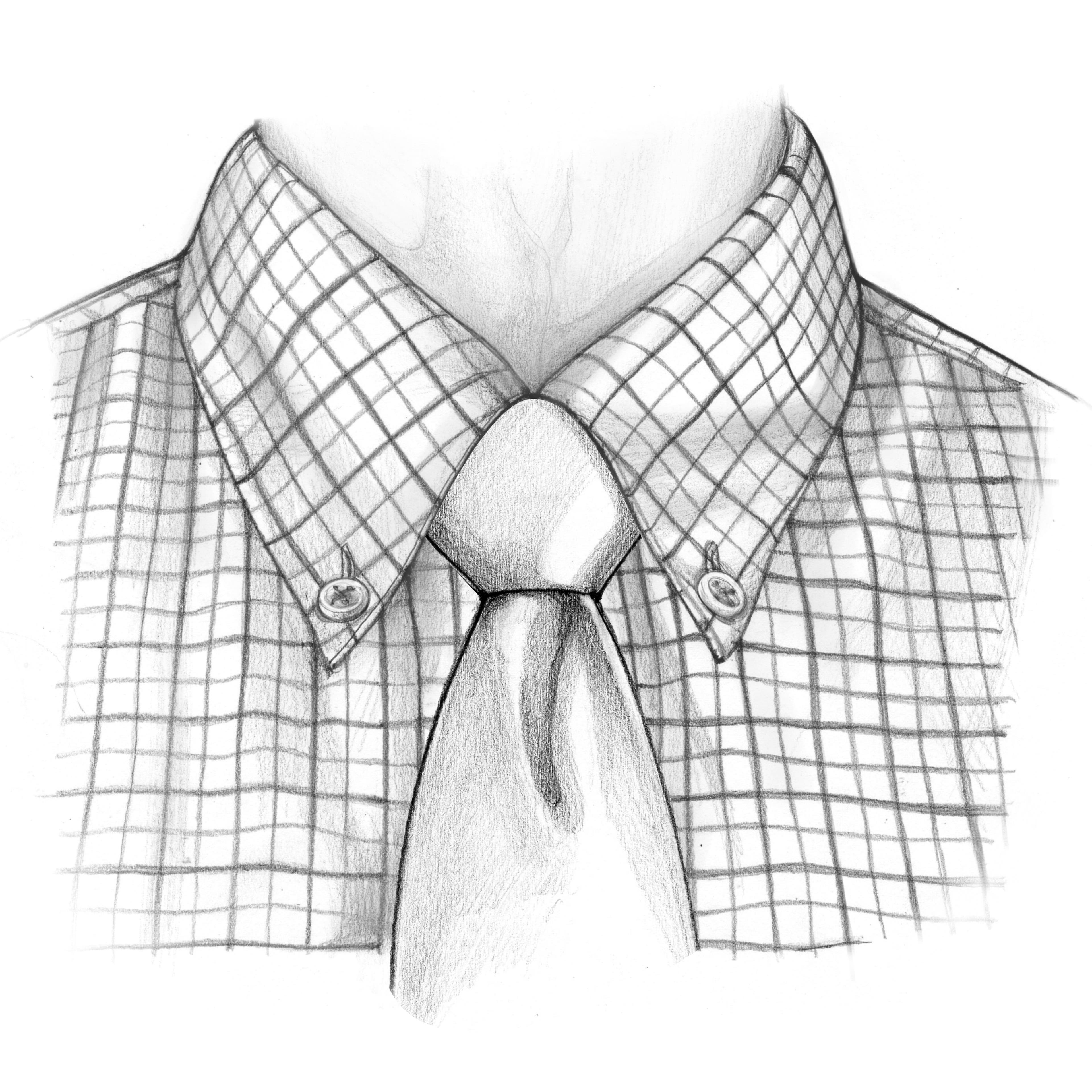 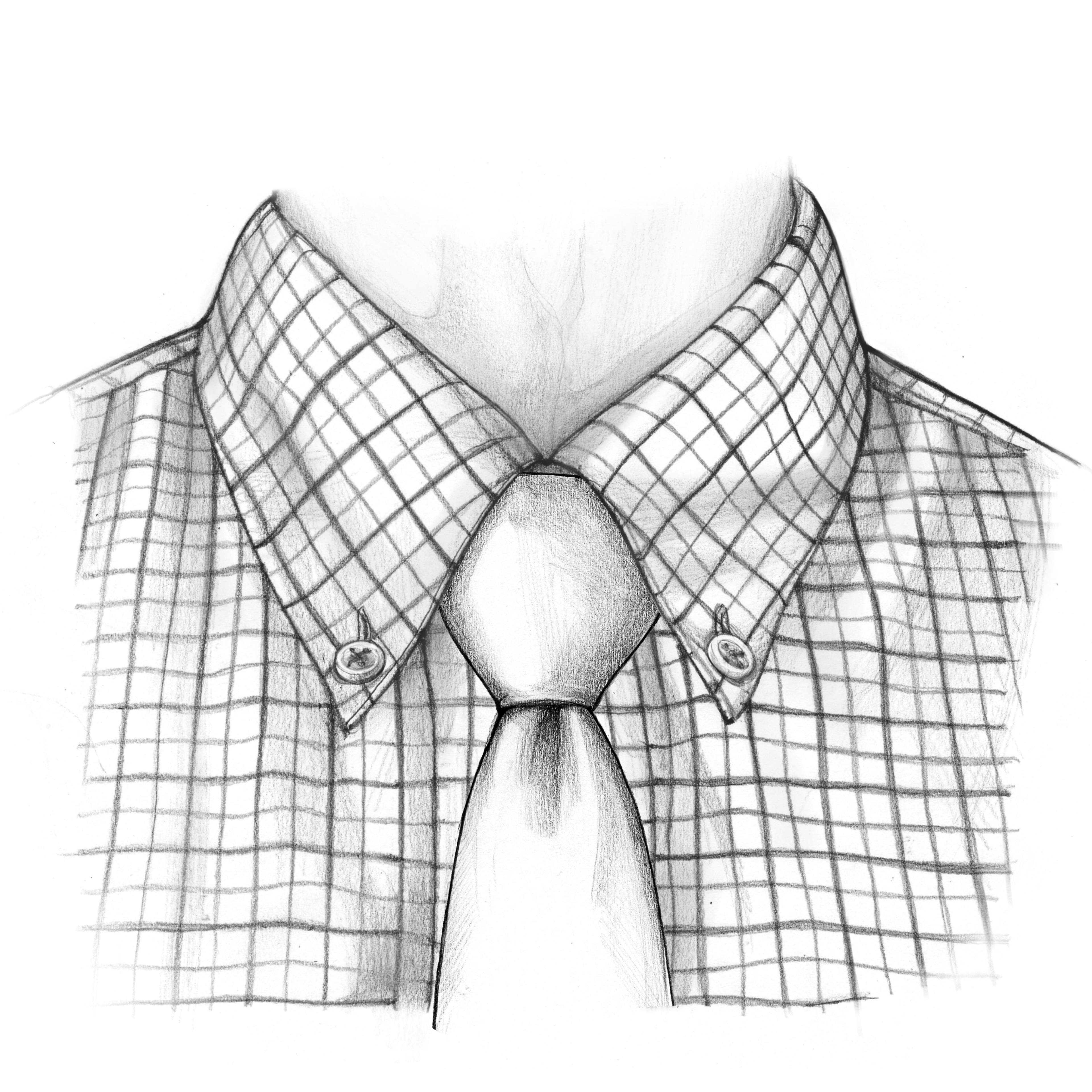 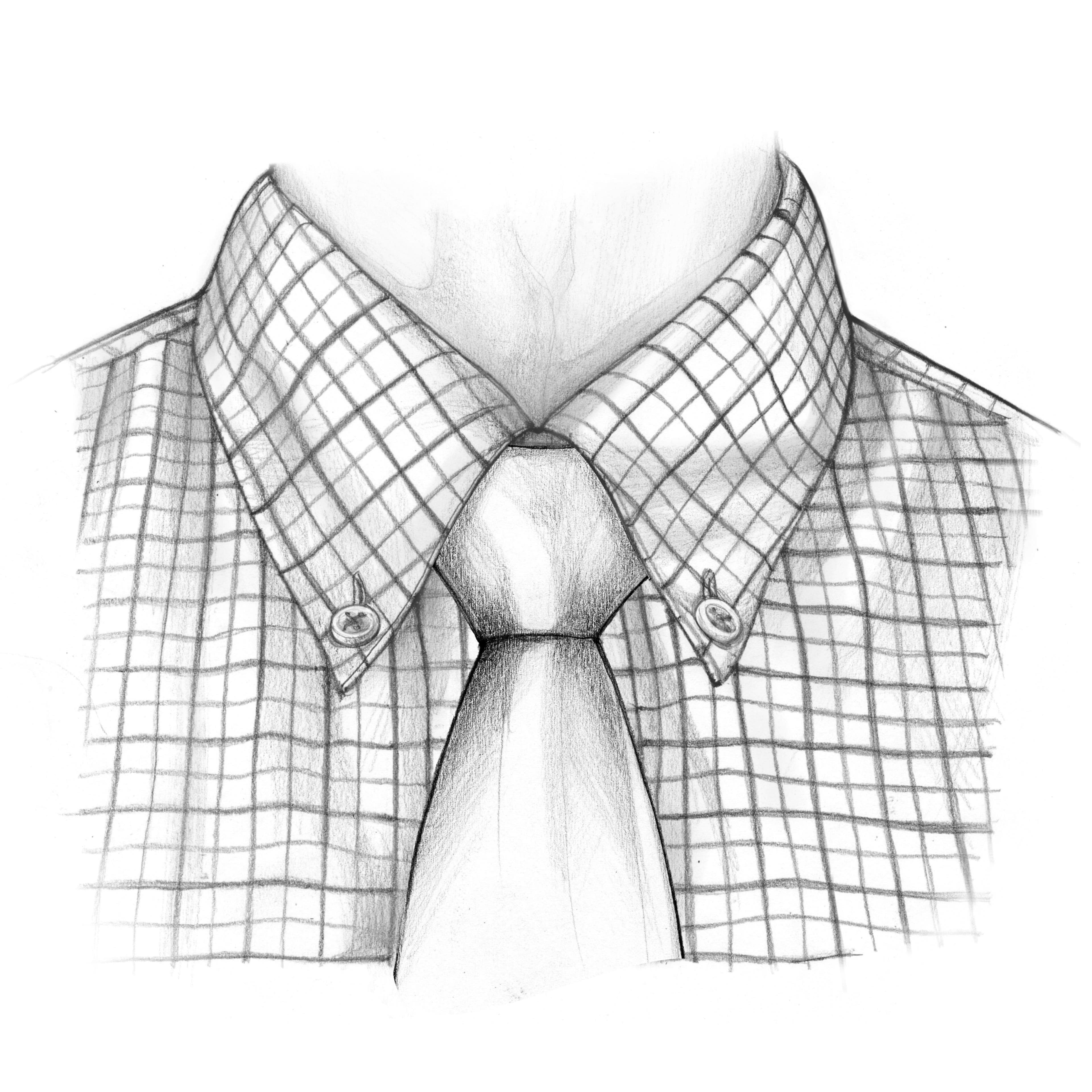 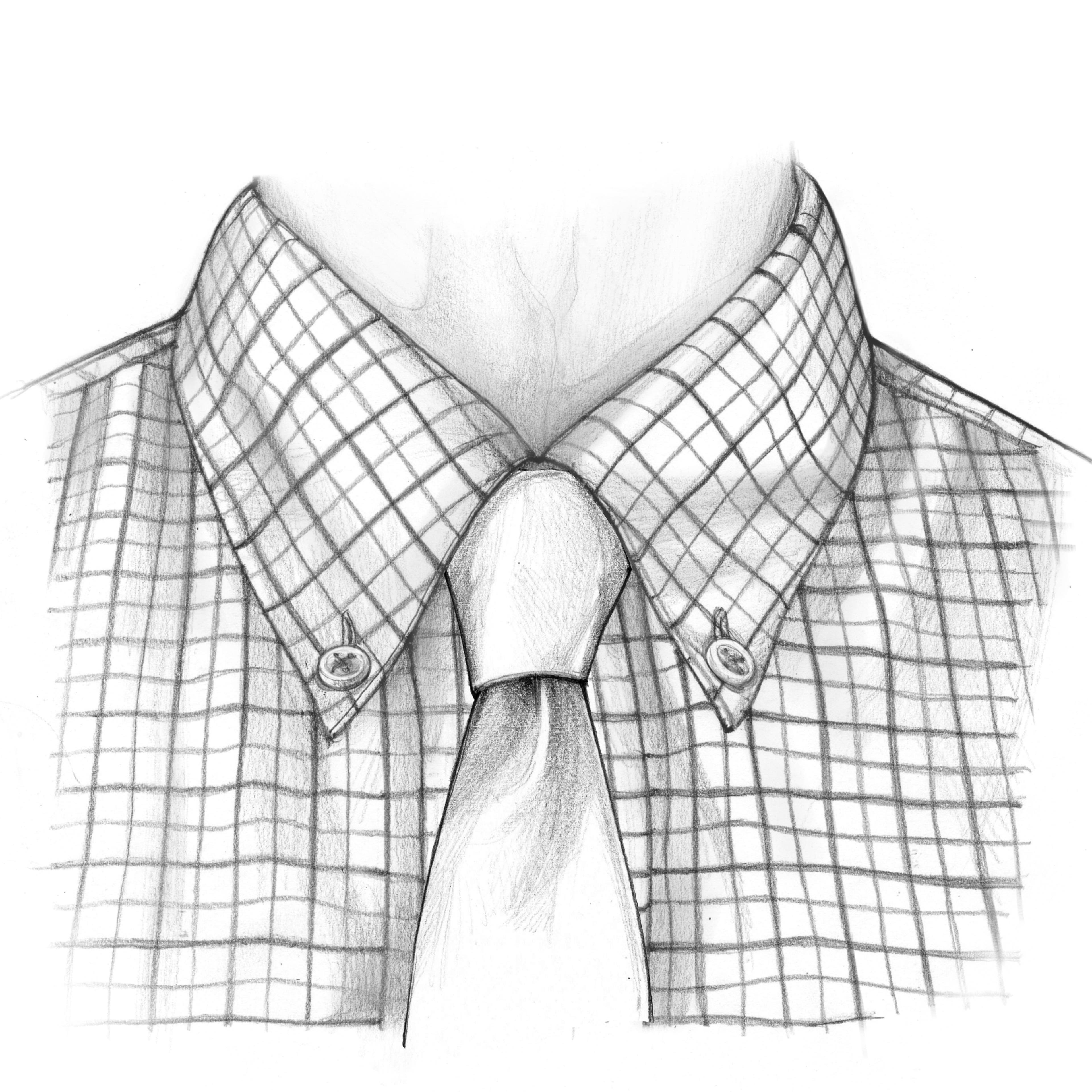 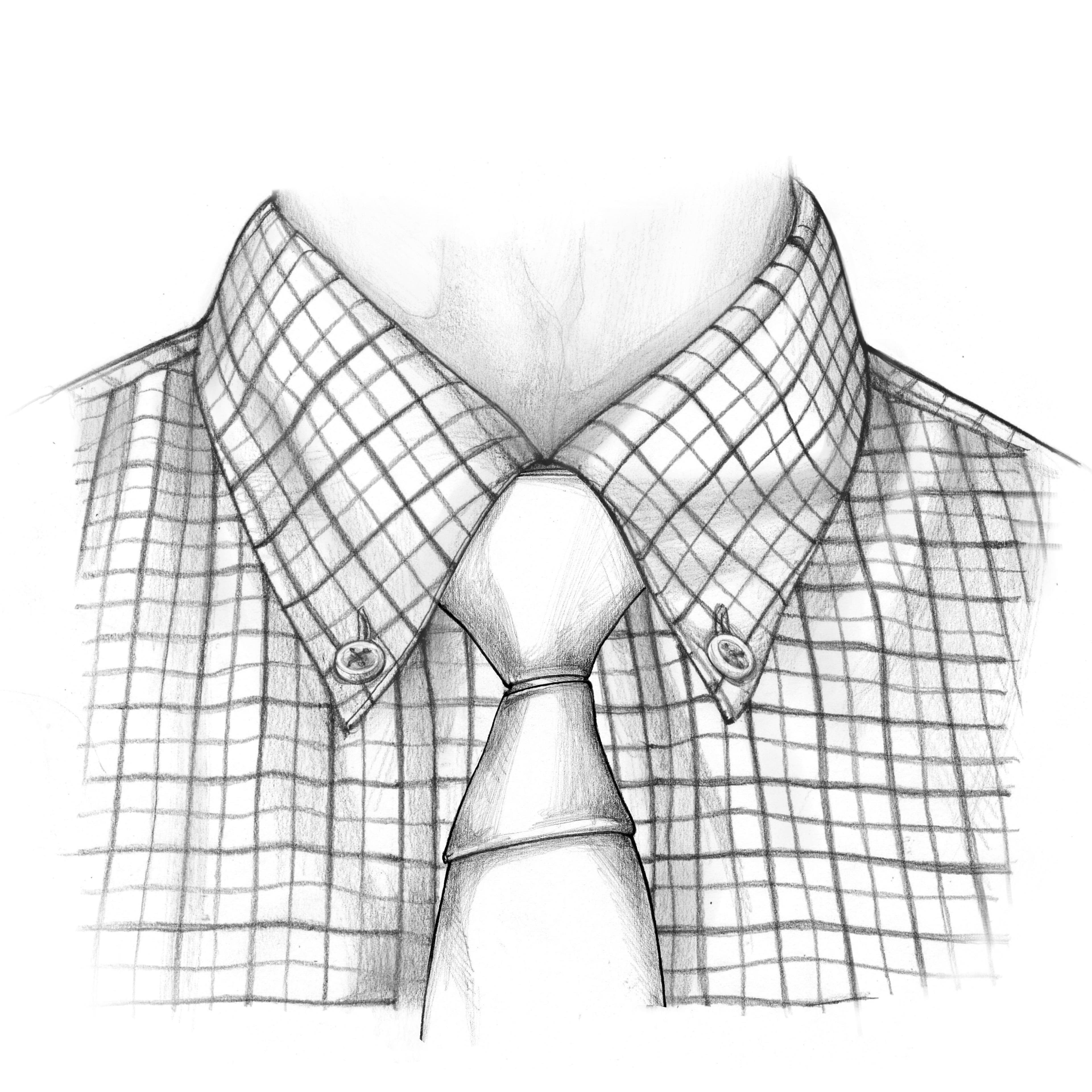 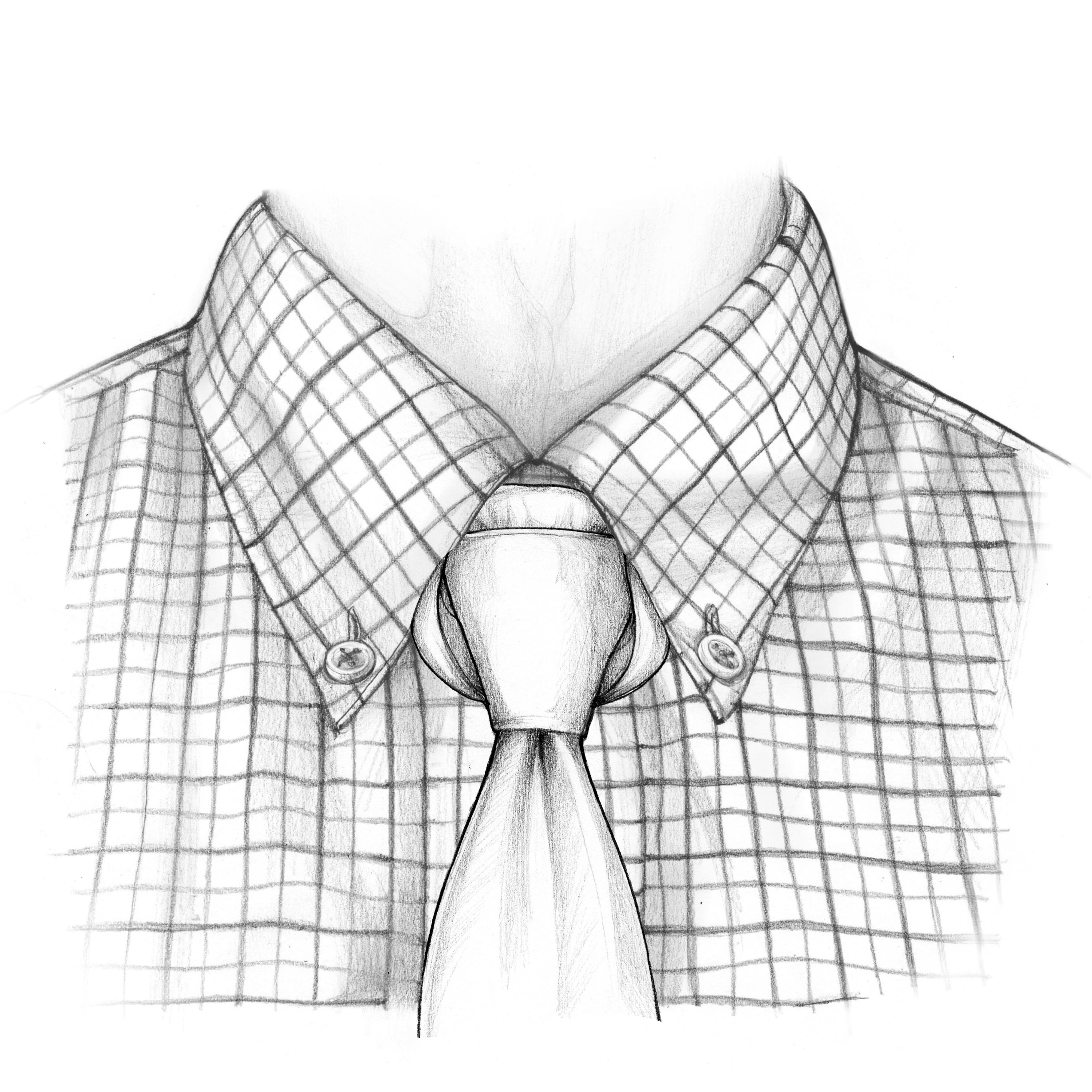 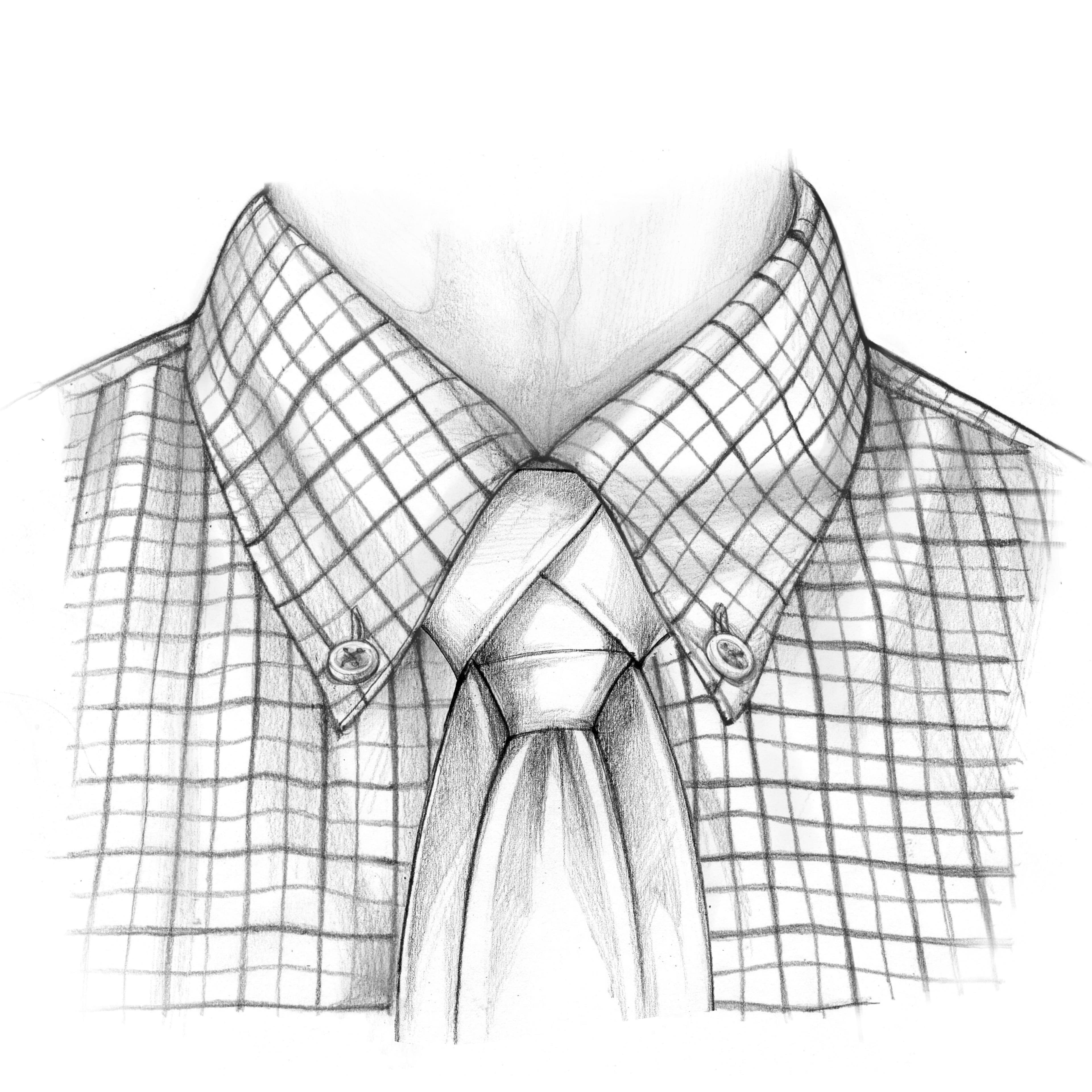 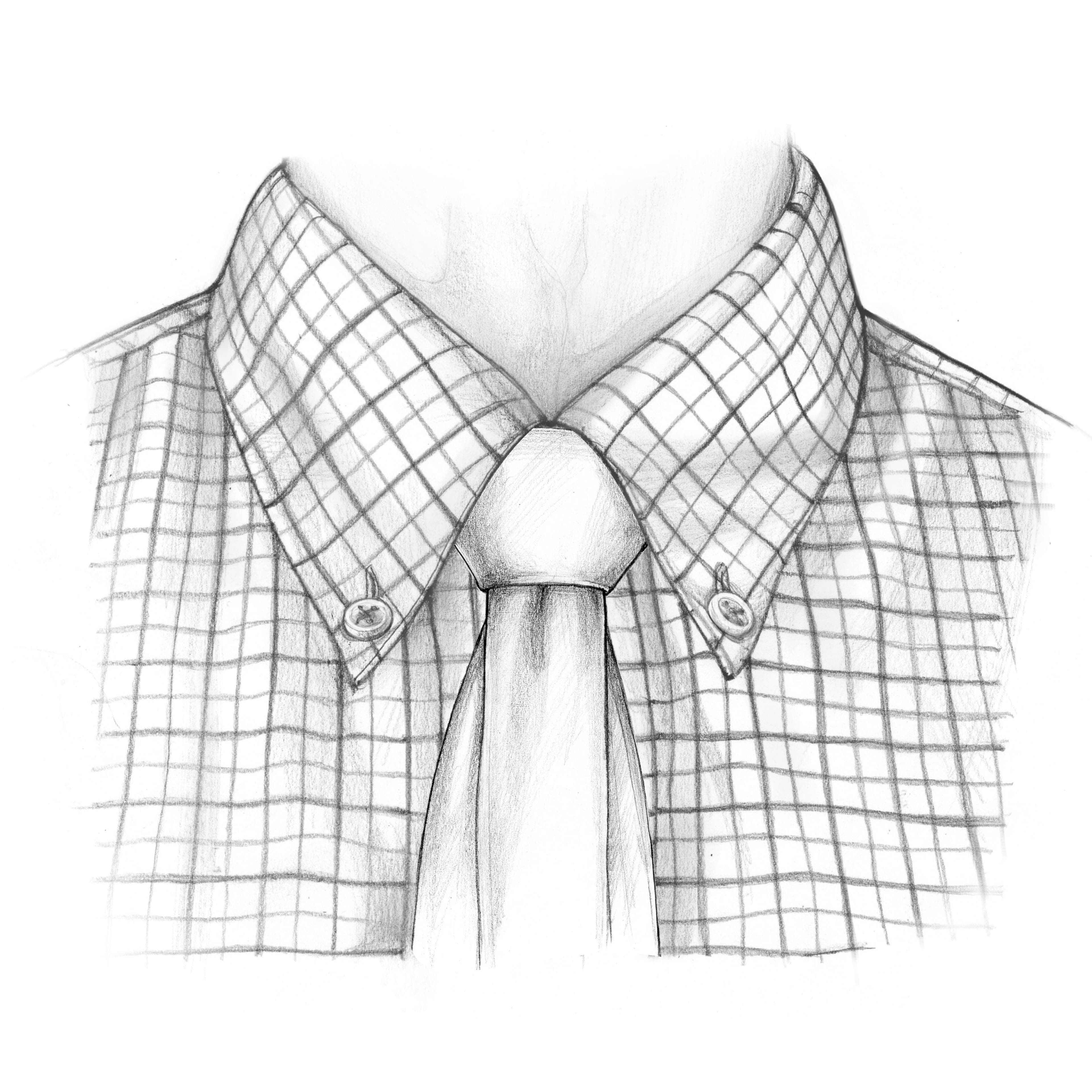 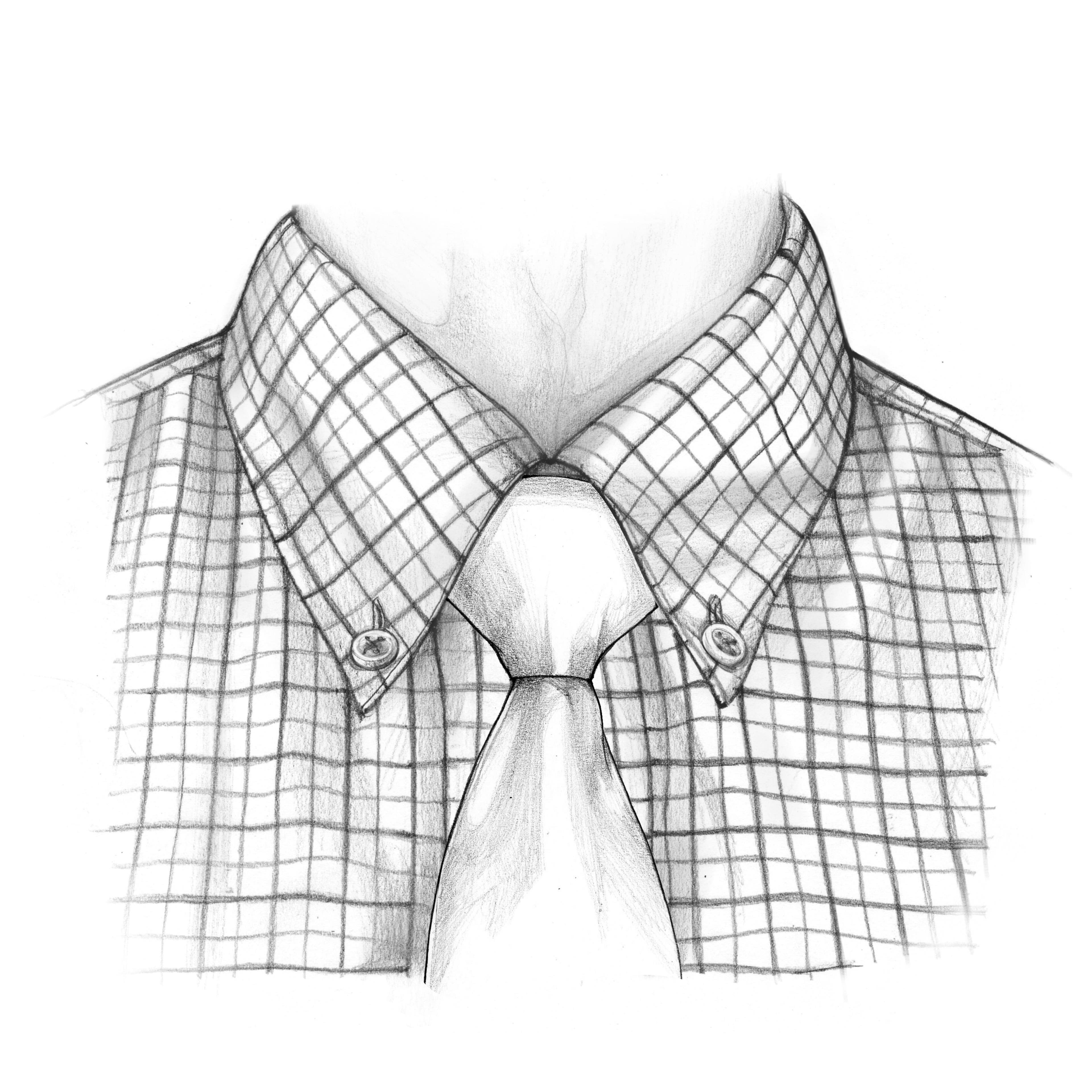 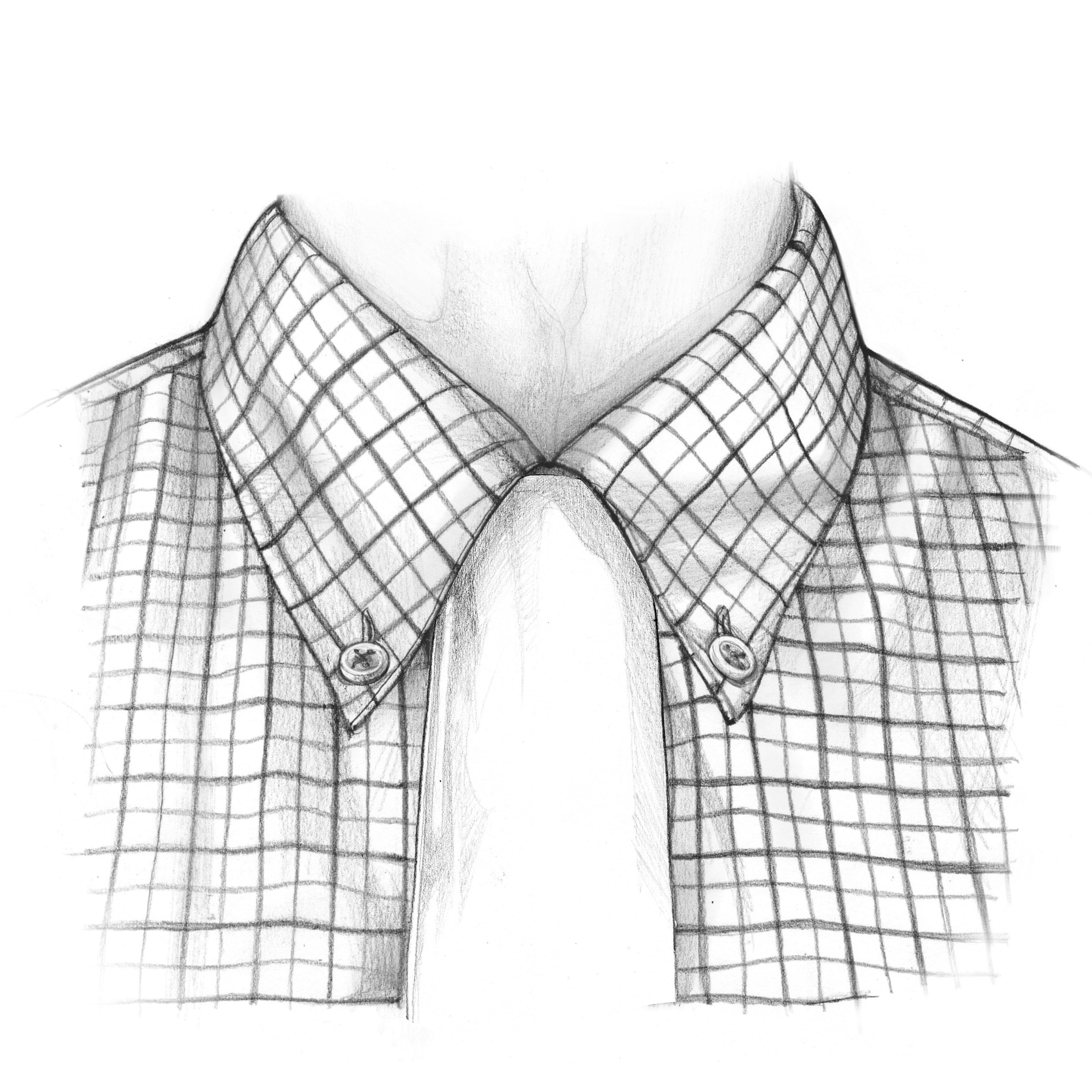 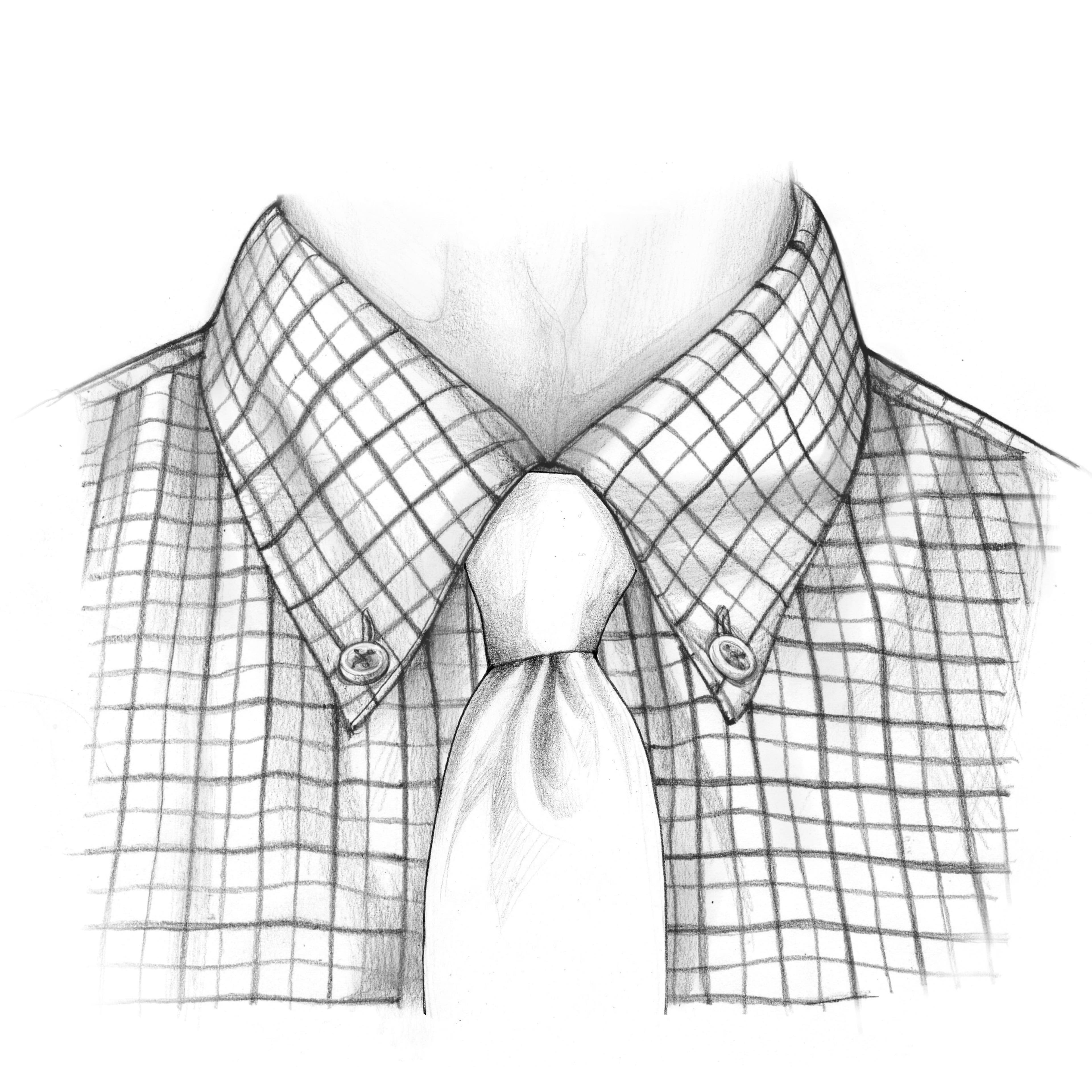 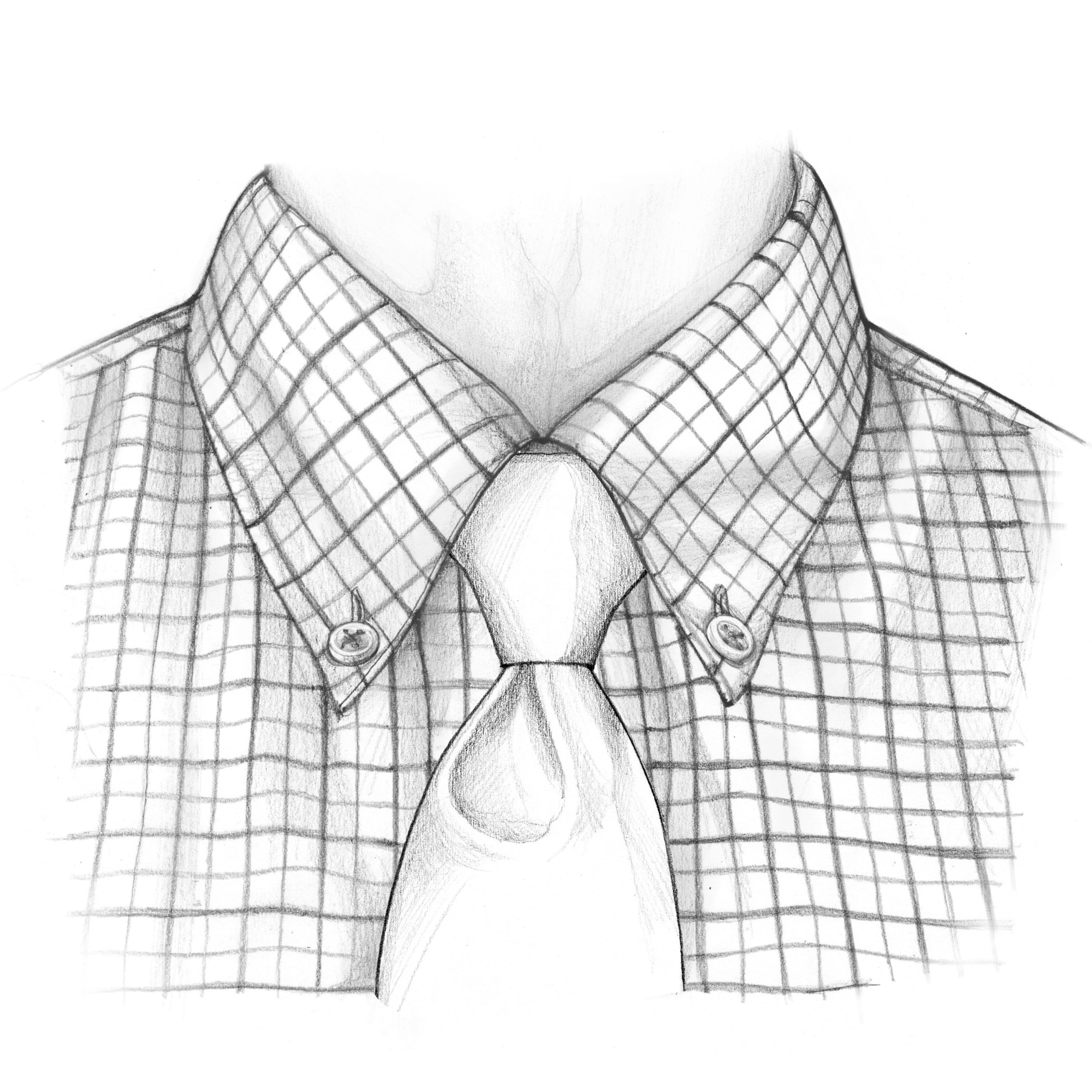 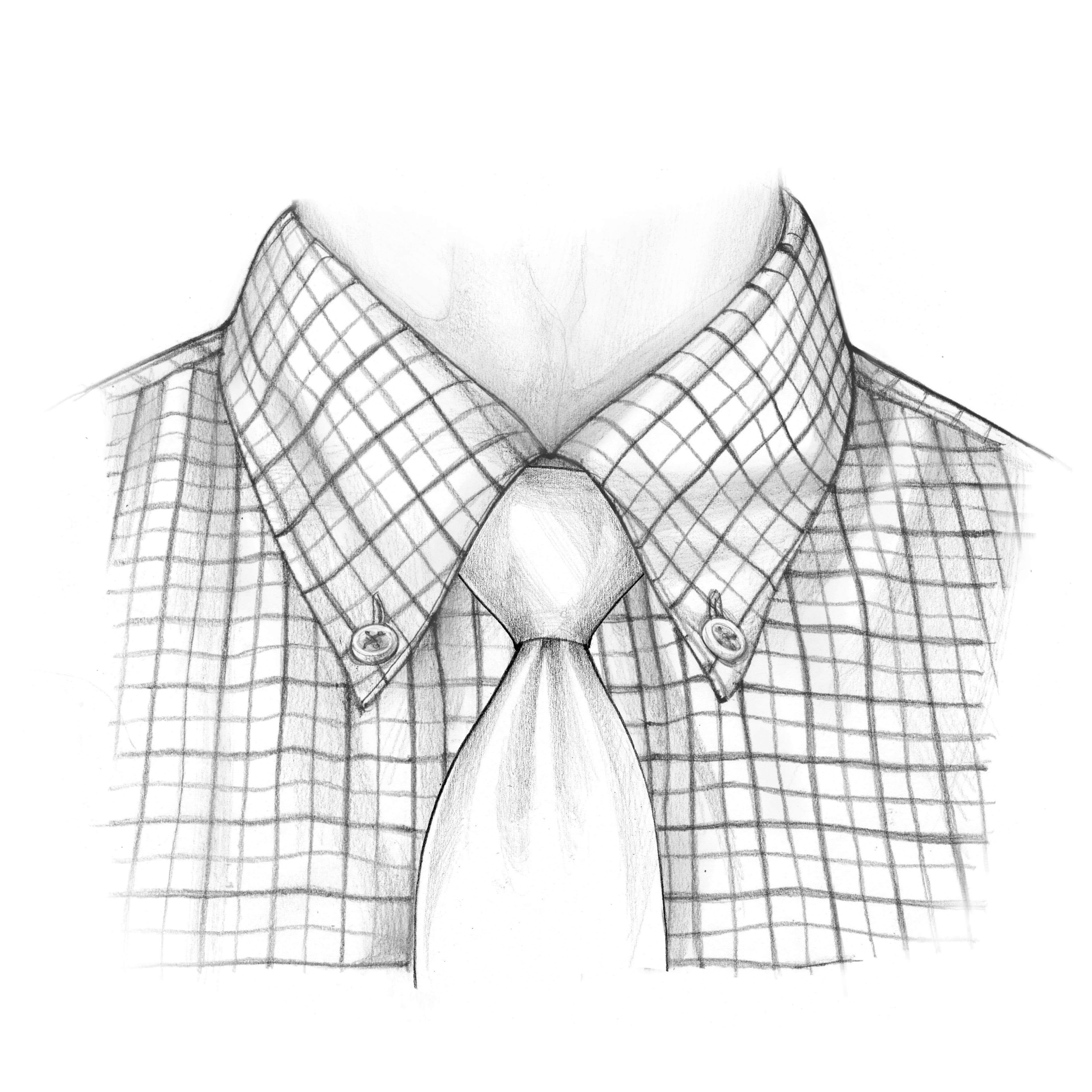 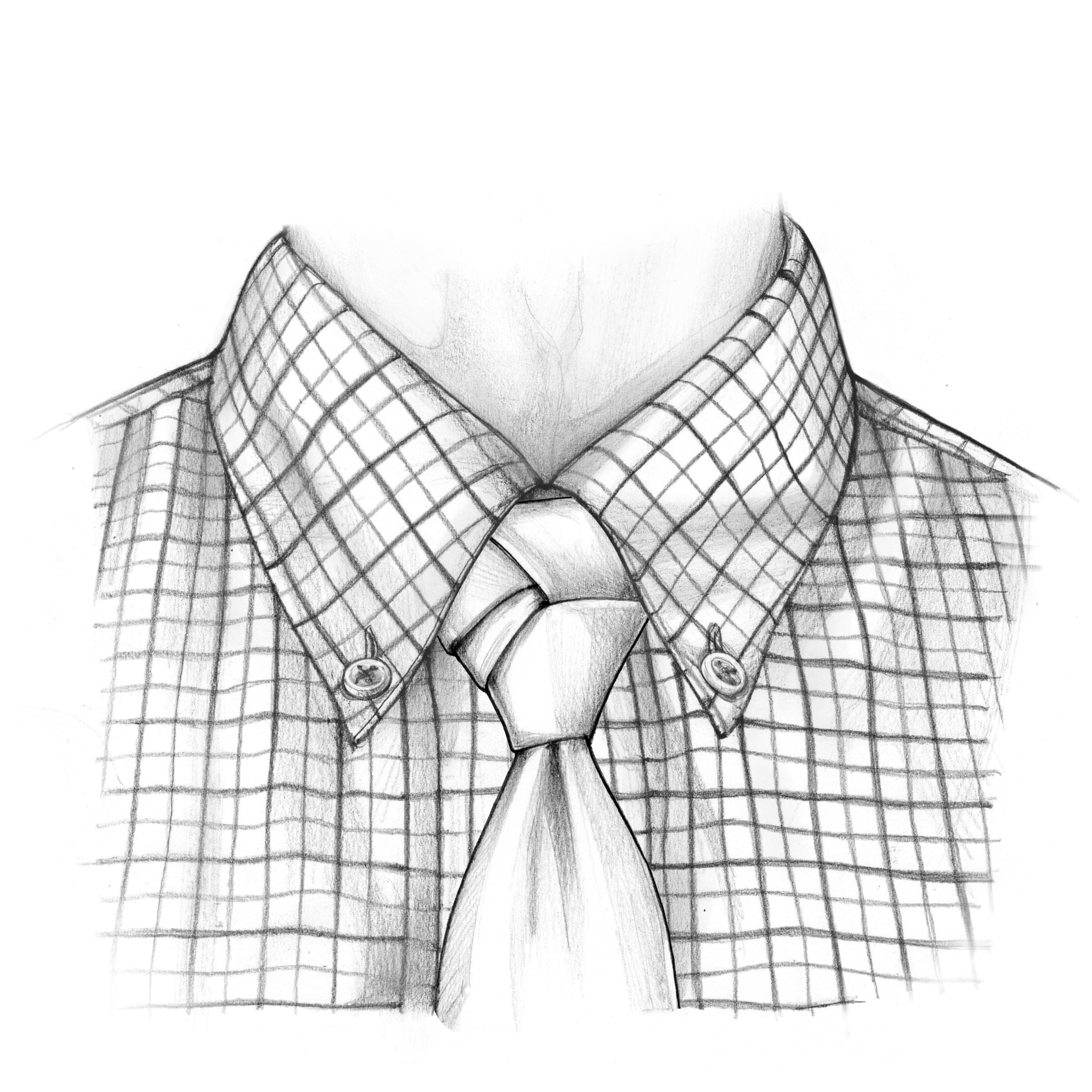 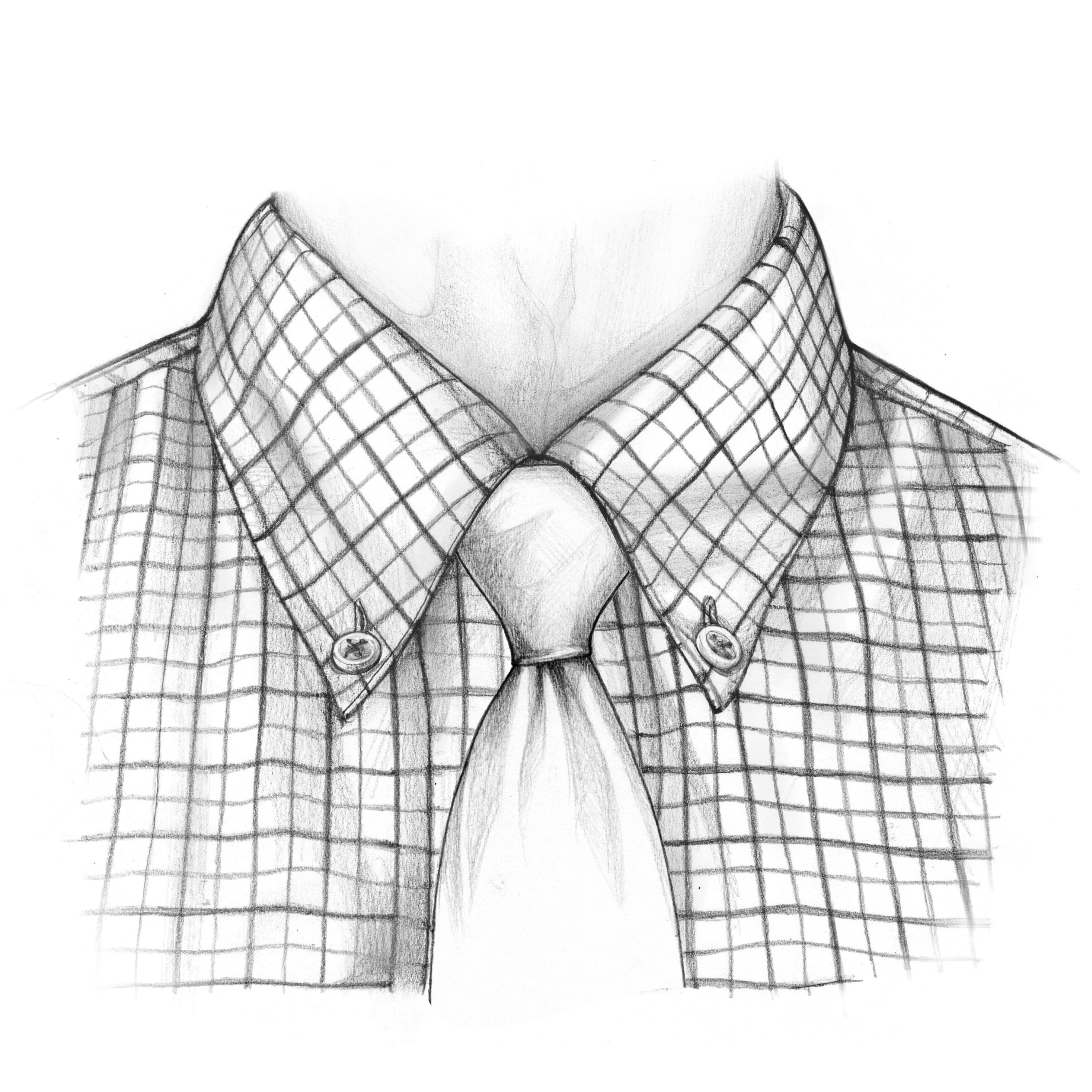 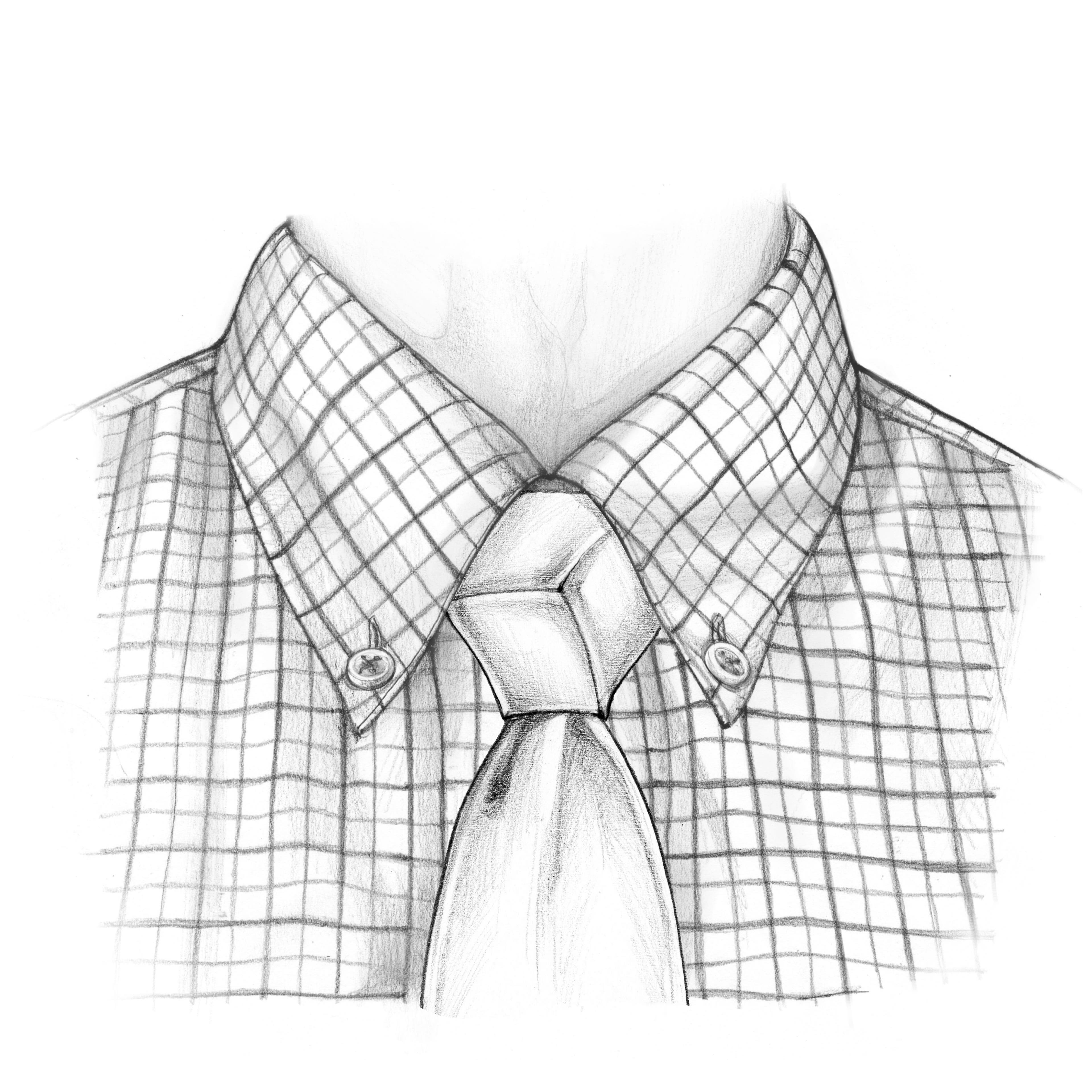 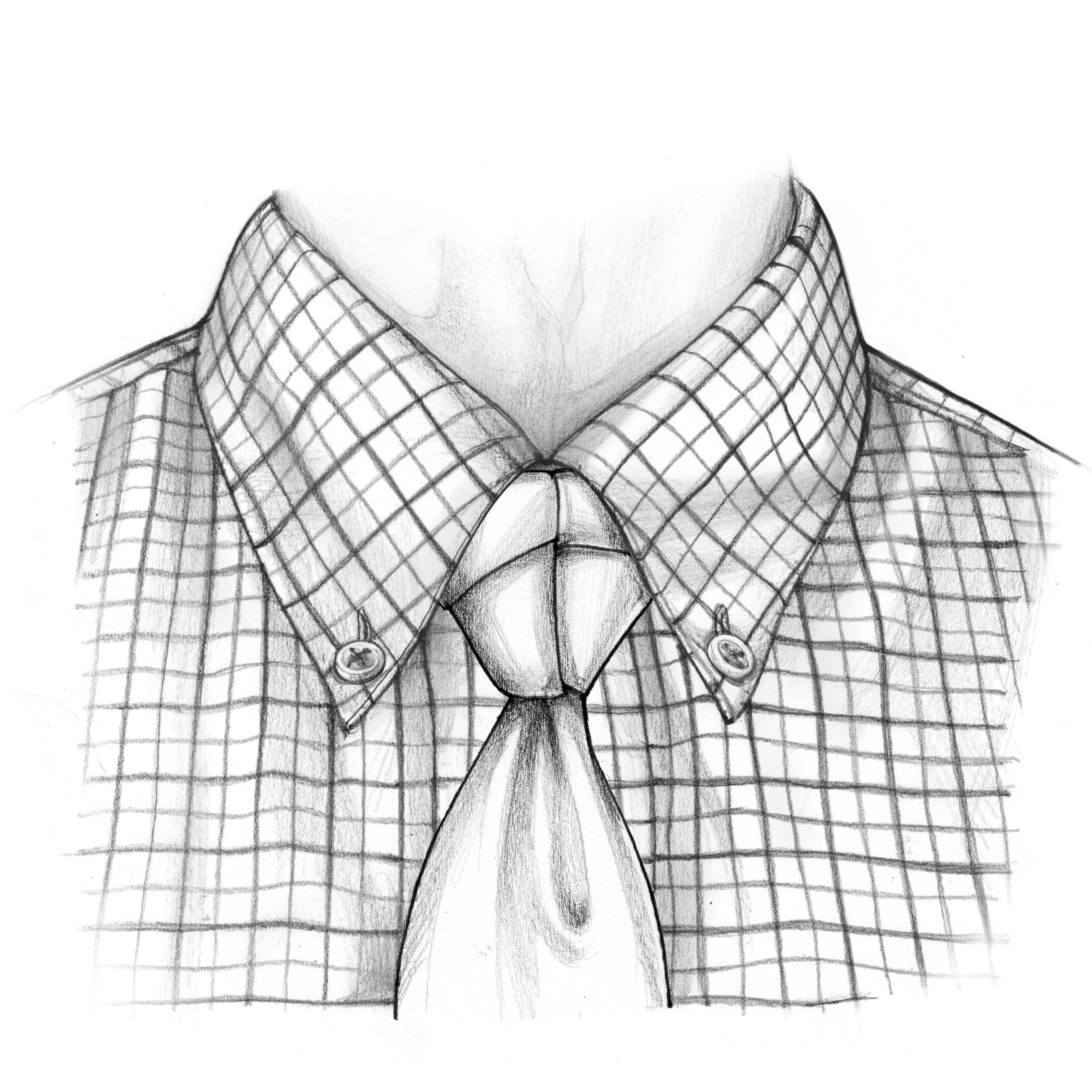 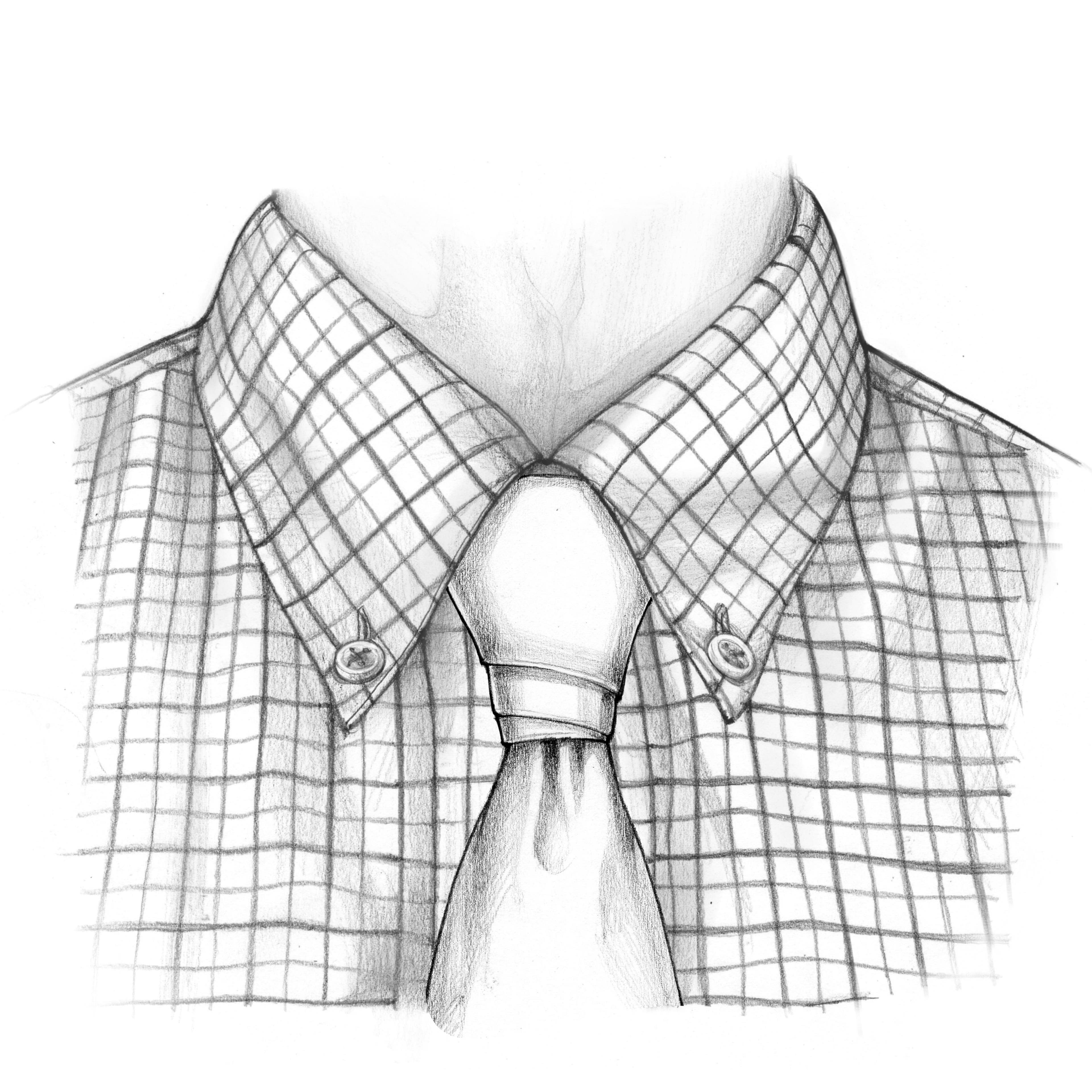 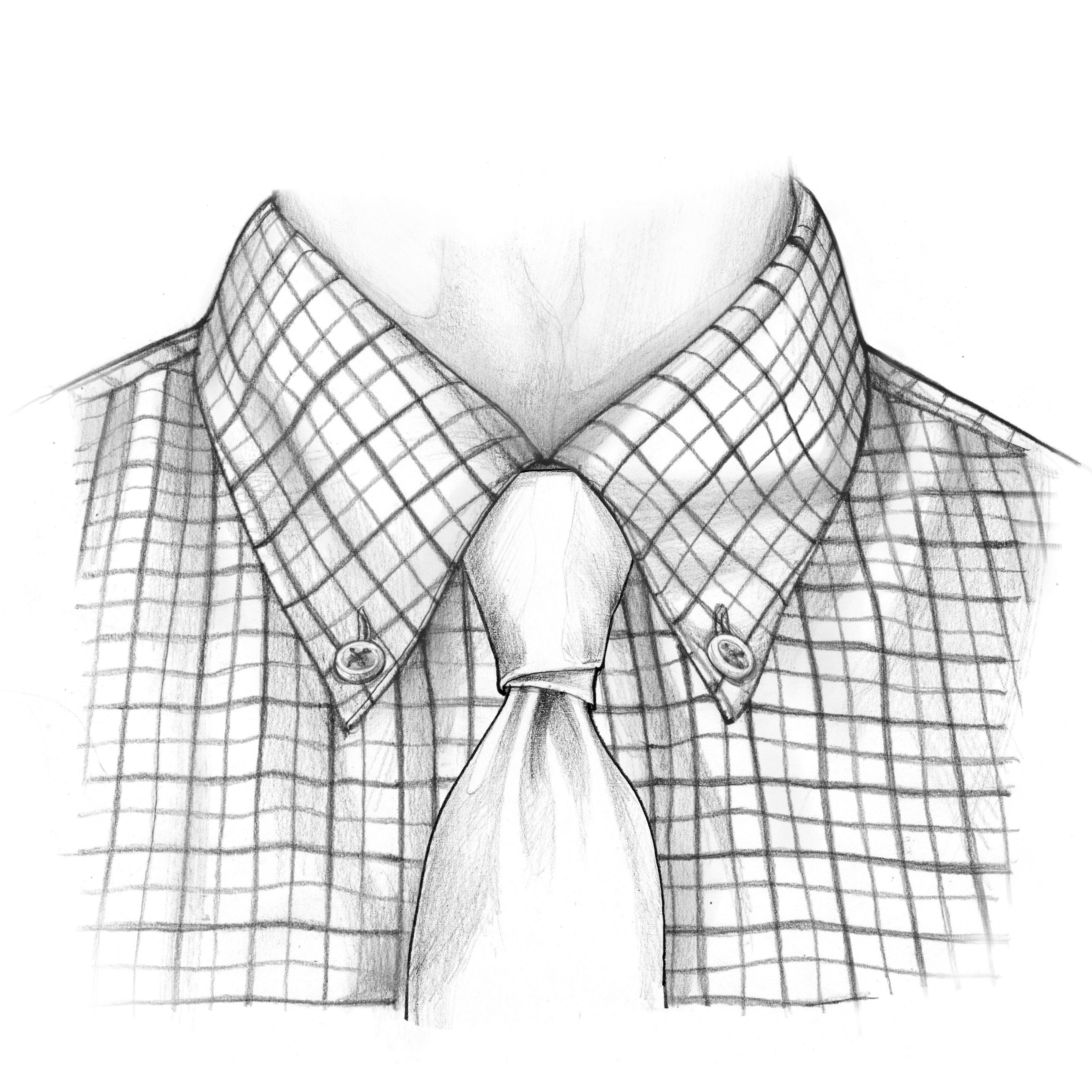 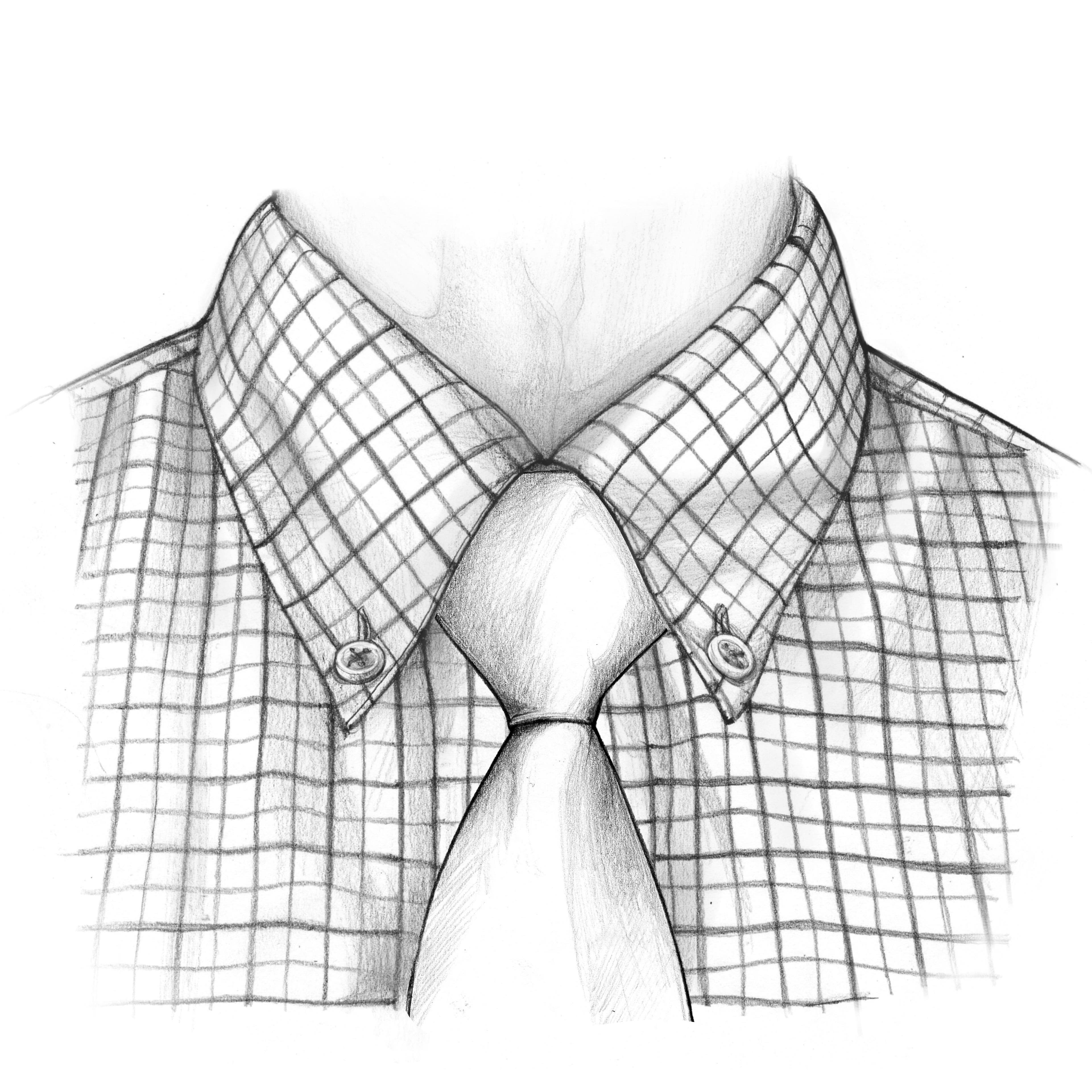 Every knot, just like the neck it’s around, has a distinct character and vibe. The Van Wijk Knot was created to be the tallest wearable knot possible, while the Windsor Knot has a formality that makes it the favorite of the UK’s Royal Air Force. Whichever knot you choose, make sure to practice before you actually need it.

All you need to begin is a men’s tie, a dress shirt and a mirror. You also need our guides – which you obviously have – and patience, perseverance, and determination. We don’t know you personally, but we can guess that you have these 3 in spades! Clean hands are also a good idea and trim any long fingernails that may harm the fabric of your tie.

Besides these 30 ways to tie a tie, have a read through our ultimate guide to neckties and learn how to keep your tie clean and free from wrinkles. Need a pocket square to go with that fantastic knot you’re working on? We can help you learn how to fold those too.

The Necktie – Your Ultimate Guide

How to Store, Clean & Iron Neckties

Wearing a tie is fun. Talking about one is not. Until now! We’ve scoured the world wide web and found the best (and most interesting) facts about men’s ties. Read them, memorize them and impress your friends, family and that stranger on the train who keeps staring at your perfectly tied Cape Knot.

Whether you’re looking for a tie that’ll make the perfect gift for Father’s Day, Christmas or your best friend’s birthday… or you need something to tell your own story and showcase your style, check out our selection. With a wide variety to choose from, we’ve got the tie your neck has been missing. And the knot to help it stay there.

You Asked – We Answered

What’s the best knot to showcase a pin or tie tack?

What is the best tie knot for wearing a collar bar?

Try the Four-In-Hand or Half Windsor. Each of these allow the bar to show without hiding it.

See the Four-In-Hand here and click here for the Half Windsor.

What’s the easiest knot to tie?

The Oriental Knot – also known as the Simple Knot.

What’s the most difficult knot to tie?

The Eldredge Knot is one of the most complex knots to master but worth the effort!

What is a common tie knot for a groom?

The Windsor Knot or Half Windsor Knot works well with the formality of most weddings and are quite easy to learn. If you want to add romance and make a statement with your necktie, try the Trinity Knot or Truelove Knot.

What fabric should you use for thicker knots?