The latest in men's style

They say trends come and go, but style is forever. True… but many of today’s classic styles started as shocking trends.

15 January 1797, a man named John Hetherington was brought before the Mayor of London on a charge of “breach of the peace, and inciting to riot.” The authorities claimed that what he was wearing was “calculated to frighten timid people.” As the man went about his business, “several women fainted, children screamed, dogs yelped,” and a young boy broke his arm in the crowd that had gathered.

What on earth was the man wearing?

John Hetherington was the inventor of the first silk top hat – an accessory so classic that it defined an entire century of men’s style.

Lucky for us, most accessories and items of clothing are covered by freedom of expression (local laws may differ), and you’re unlikely to be brought before a judge as a result of your choice of headgear.

As we approach the 2022 summer season, we’d love to give you a short overview of this year’s top 6 trending accessories and styles based on our numbers and research.

Men’s earrings have gone through multiple phases. From ancient Egyptians to the status symbols of wealthy Persian men, and from 17th-century buccaneers to symbols of gay pride, and beyond. In fact, the only time in history men haven’t worn earrings is during the dark ages. And there’s a reason they’re called that.

Street style evolves to reflect the cultural zeitgeist, and in 2022, the overarching theme is an outright rejection of gendered fashion. That’s not the same thing as saying “men are wearing more women’s jewelry”. It’s the exact opposite. It’s a rejection of the whole “men’s / women’s accessories” label. The fact that an earring has a pendant on it… why should that be a woman’s thing? What if the pendant is a skull? Does that make it masculine? Why?

Modern style says: “Ditch the labels – wear whatever represents you.”

An earring can say a lot – be it a hoop, stud, or plug – but with a dangling earring, especially one with interchangeable pendants, you have greater expressive power. 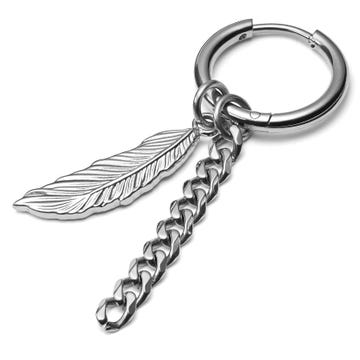 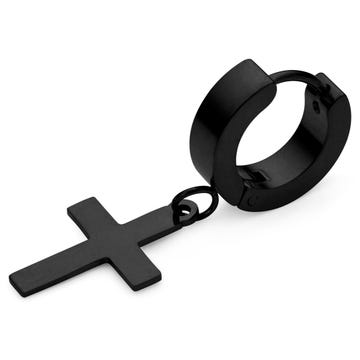 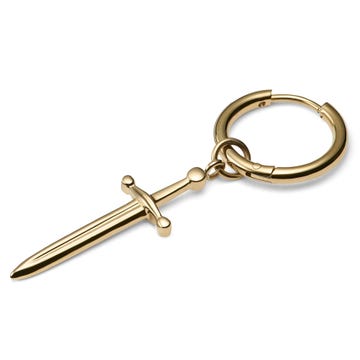 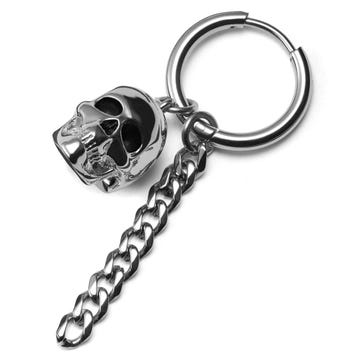 Pearls used to be the ultimate status symbol. Worn by Chinese royalty as early as 2300 BCE, while in Rome, they were so valuable, Julius Cesar passed a law banning anyone but the ruling classes from wearing them. Throughout the ancient world, they were highly prised and coveted, and only the wealthiest of kings and businessmen could afford to wear them.

So when did they become exclusively for women?

In 1921, the first cultured pearls hit the market, their price dropped, and suddenly, this highly coveted material became attainable to middle-class people. Marketers jumped on this to convince men that every woman secretly wanted pearls, and men saw it as their duty to fulfill that desire.

Now they’re back – better than ever. 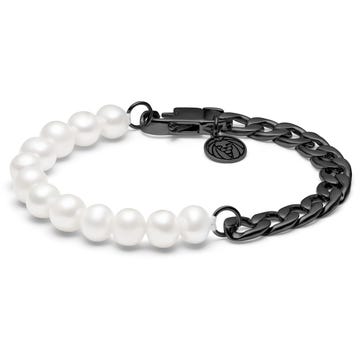 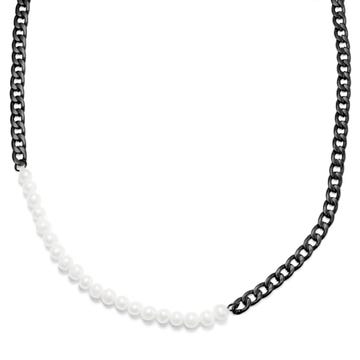 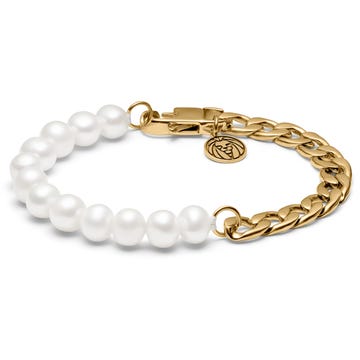 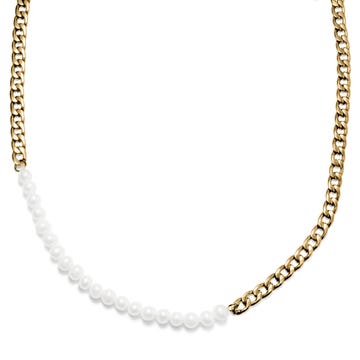 Sometimes, less is more. A statement piece doesn't need a bunch of fluff around it, but sometimes, wearing multiple subtle and complementary pieces can be an even stronger statement.

Much like layering a coat, blazer, waistcoat, and shirt gives your outfit an undeniable air of elegance; layering necklaces, bracelets, a bracelet & a watch, or even rings can give your style a massive boost. It’s easy to do, and we even have a whole article on necklace layering you can check out for more details. 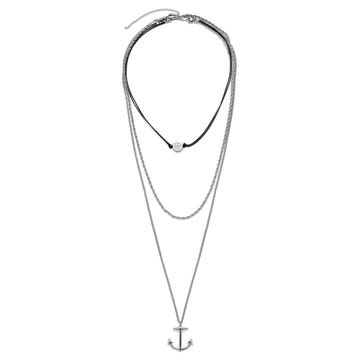 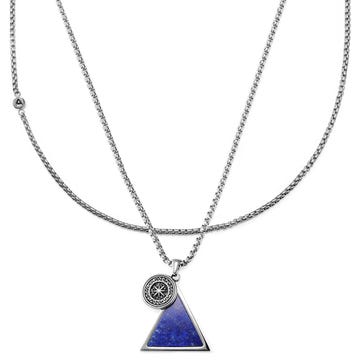 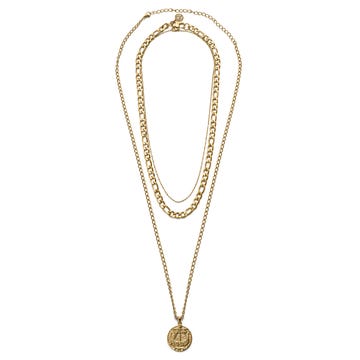 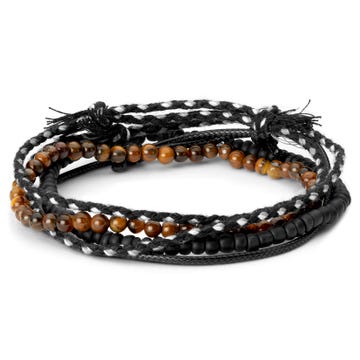 Our latest house brand, Otsu, is informed and inspired by contemporary urban street style. In 2022, street style is all about enabling Individual expression. Strong, in-your-face icons and symbols let you remove the subtlety and guesswork from your style. Be bold, blatant, and loud. 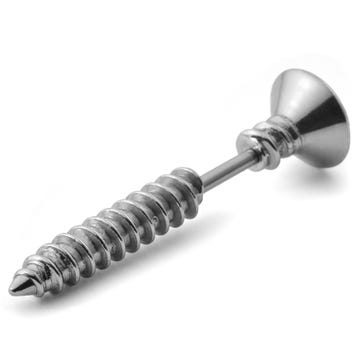 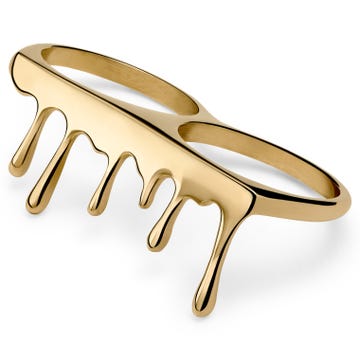 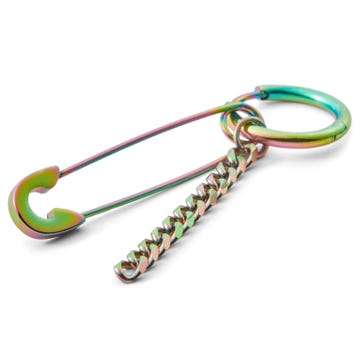 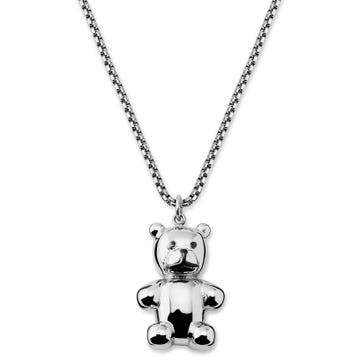 Recognizable symbolism is one way people are expressing themselves in 2022. Another is by wearing strong, bold, and in some cases, unusual colors.

A bright-red belt, blue earring, or rainbow-colored chain necklace are all definite statement pieces. Liven up your monochrome or pastel outfits with an undeniable splash of color. 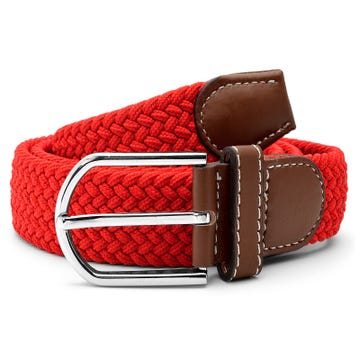 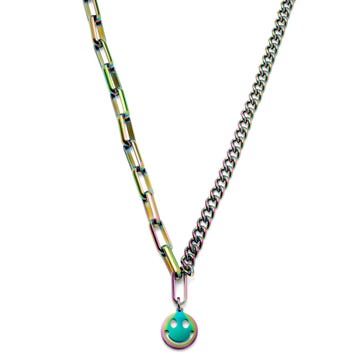 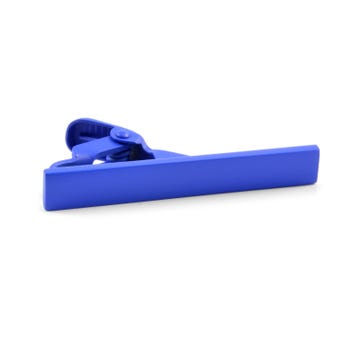 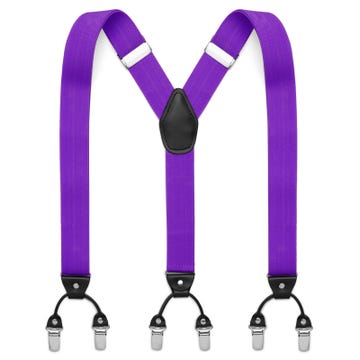 The earth is warming up, and our past actions are causing irreparable damage to our ecosystem. We have no choice but to change the way we do things in the hopes of preventing further damage.

One way we hope to do this is by using more recycled and recyclable materials. The vast majority of our metal jewelry is made of surgical-grade stainless steel, which is 100% recyclable, and some of our vegan faux-leather watch straps are made of G-Pomme C, an Italian-made leather alternative that looks and feels like leather but is made of discarded apple peel, cork, and other biodegradable materials. Don’t worry, though – it won’t start falling apart on your wrist. It shares leather’s flexibility and durability as well.

Mechanical watches are another eco-friendly option, as they don’t run on batteries but on good old-fashioned spring-wound movement. Most of our mechanical wristwatches are automatic, which means they wind automatically as you move. What’s more natural than that?

These are just a few examples of sustainable products we have, and we’ll be adding many more innovative, eco-friendly products in the near future. 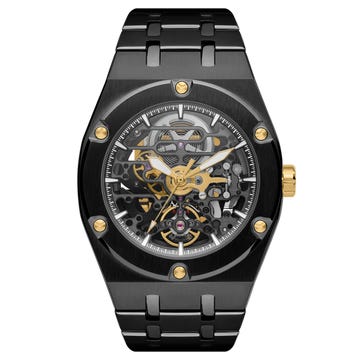 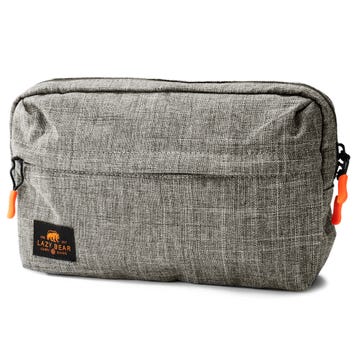 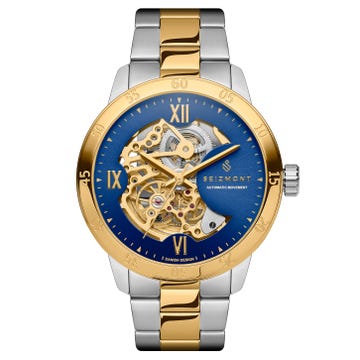 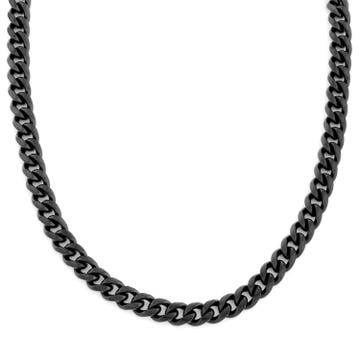 Be the first to know about new launches and drops. Get exclusive Tribe deals sent directly to your inbox. Tips, tricks, info, and entertainment may also be included.