How to Grow the Right Beard for You

We’ve compiled all the tips, tricks and products you’ll need to grow a soft, full and healthy beard. Whether it’s your first stubble or you’re a proper Viking, making sure it flatters your face shape is always a good thing.

Which Beard to Grow?

Choosing the Right Beard for Your Face Shape

An oval face is a middle ground between other face shapes and generally the most appealing.

If this applies to you, you’re lucky and most beard shapes will suit you well.

Similar to square faces, you’ll want to grow a beard that’s longer on the chin than on the sides.

Round faces tend to be as long as they are wide. A more angular beard (not too sharp) will complement nicely.

As your face is longer than it is wide, you’ll want to add proportion by keeping a beard that’s fuller on the sides than on the chin.

This adds width to your narrower face.

A triangular face makes it tricky to get a good looking beard, as your jaw is already wider than your forehead.

The easiest option is to keep a short beard.

Another option is to grow a beard that’s longer on the sides than on the chin and sculpted inwards for an overall oval effect.

How to Grow a Beard for the First Time

Itchy Beginnings – What to do About Beard Itch

When to Trim Your Beard

Give Your Beard the Proper Start 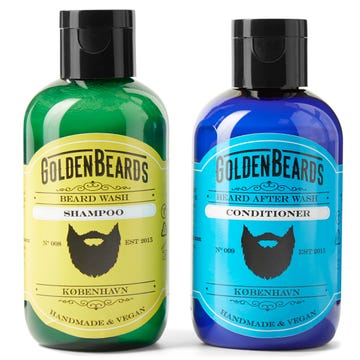 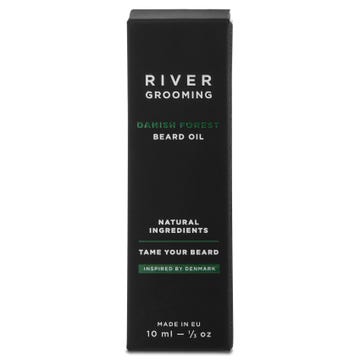 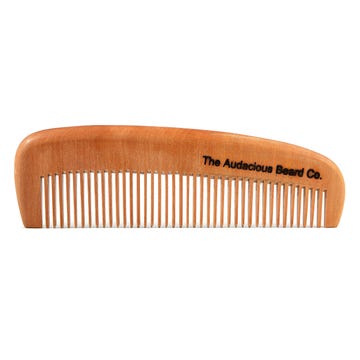 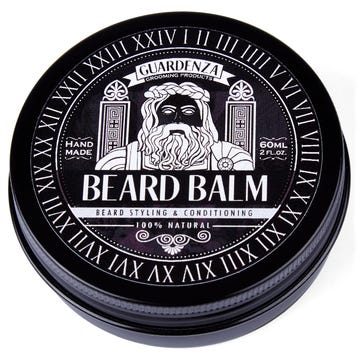 You Asked – We Answered

Should I shave my beard off in the summer?

Is using beard oil for growing a beard good or bad?

Beard oil is your beard’s best friend. It’s a must for growing a soft, healthy beard. 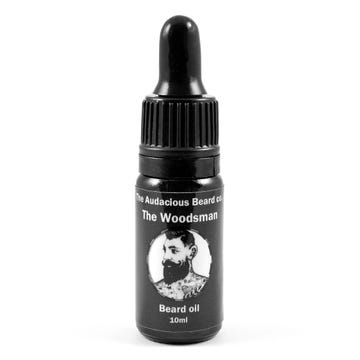 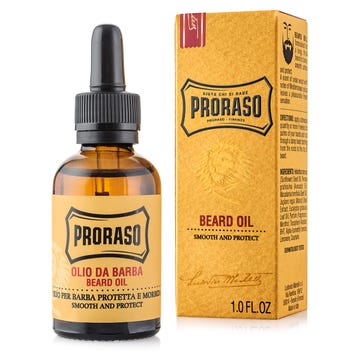 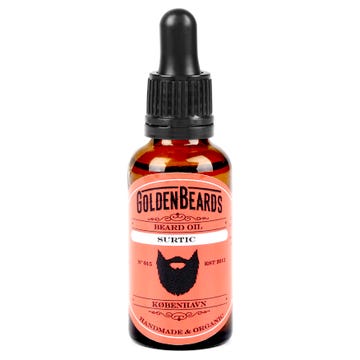 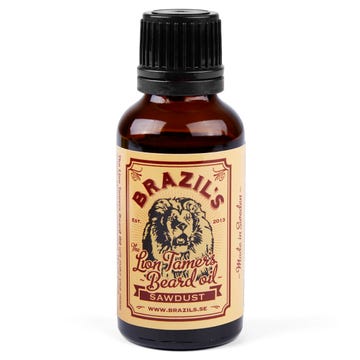 Why is my beard itchy?